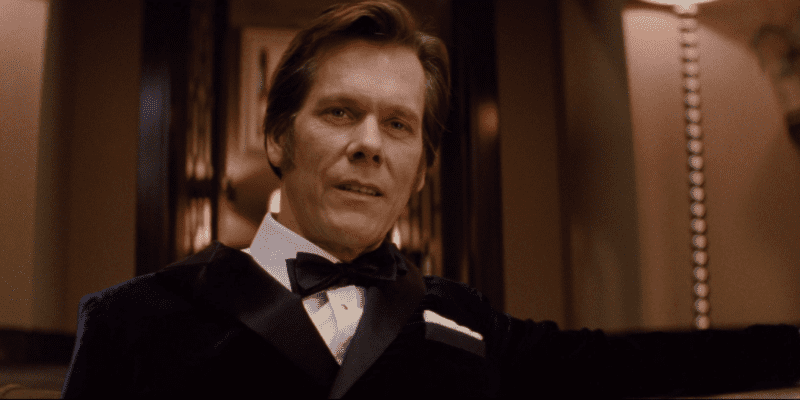 Kevin Bacon wishes to join the MCU by reprising his role as Sebastian Shaw.

After San Diego Comic-Con, fans were excited for Phase Five and Phase Six, but there was no word about the X-Men. New reports claim that the X-Men might not show up until 2025, meaning that there’s a chance the team won’t appear in Avengers: Secret Wars (2025).

If the X-Men do show up, fans might have to wait for Marvel to reveal a new project focused on introducing mutants to the MCU before introducing the iconic super hero team led by Charles Xavier.

Bacon spoke to Inverse and shared that he hopes to join the MCU since the Multiverse should allow him to reprise his role:

“I was in one side of the Marvel Universe. Do I still have an opportunity to get into the other side? It’s a multiverse, right? I love that stuff.”

Related: Marvel Confirms One Avenger WILL Join the Thunderbolts

In case you didn’t watch X-Men: First Class (2011) or it’s a been while, Magneto (Michael Fassbender) kills Shaw and steals his helmet, which is the iconic one that allows him to block Xavier’s abilities.

With the Multiverse, Shaw could return and be a threat to the mutants and the rest of the MCU. It wouldn’t be hard to bring back Shaw, and fans would love to see the actor play the role again. Hopefully, Shaw will get his wish, and fans won’t have to wait years to see the X-Men appear in the MCU.

Do you want Kevin Bacon to appear in the MCU?