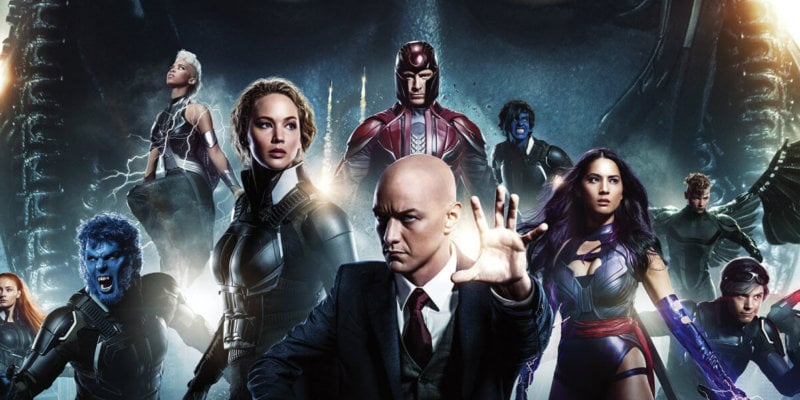 Kevin Feige’s new plan for the MCU might lead to a shocking pivot after Avengers: Secret Wars (2025).

With the Avengers, Fantastic Four, and possibly the X-Men set to appear in Secret Wars, fans have a lot to work forward to. The Multiverse Saga has focused on setting up Kang the Conqueror as the next Thanos. With this happening, the X-Men and other mutants will reportedly take the spotlight afterward.

This would make sense as the X-Men don’t have a strong connection with Kang the Conqueror, and Marvel doesn’t want to overwhelm fans with too many characters at once. Another thing Marvel has to do is explain why these super hero teams are entering the MCU now and weren’t around when Thanos began to attack the universe.

While the X-Men might be briefly created before Secret Wars, Marvel might wait to tell some of their bigger stories in Phase Seven and go all in on exploring what would happen if the MCU had Mutants. One well-known insider shared the news that Kevin Feige is considering the focus of the next Saga to be about the Mutants, which would be very interesting:

RUMOR: Kevin Feige is planning the next #MarvelStudios saga and will focus on Mutants in the #MCU. The saga would include multiple movies & series focused on Mutants.

RUMOR: Kevin Feige is planning the next #MarvelStudios saga and will focus on Mutants in the #MCU.

The saga would include multiple movies & series focused on Mutants.
(via: @DanielRPK/Patreon) pic.twitter.com/NcrJQlOq8e

Other super hero teams like the Guardians of the Galaxy and Captain Marvel will still have some projects during this saga, but the focus on the cosmos might not include as many big threats as before due to most of the X-Men stories being set on Earth.

However, if Marvel decides to move forward, the X-Men and other mutants will have a large role in whatever happens in the MCU. Mutants have always been a great help and also a threat to humanity, depending on who has the most power.

X-Men fans have seen two iterations of Charles Xavier and Magneto, and a third reboot doesn’t sound as enticing. Still, fans could expect a more accurate representation of the X-Men as they would have allies like the Avengers or other super heroes when the world rejects them, but that could all change if the two end up fighting in a large crossover event.

Do you think the next Saga will focus on the X-Men? Let us know what you think!