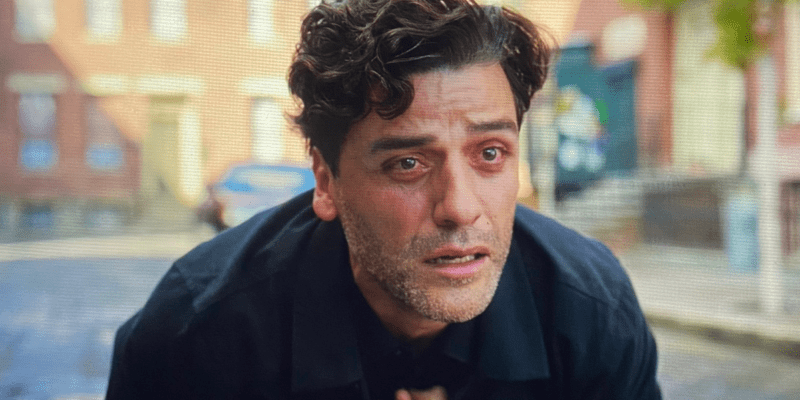 Oscar Isaac’s Moon Knight has been shockingly removed from the MCU intro for She-Hulk making fans worried that the super hero won’t return.

When the traditional Marvel intro rolled for She-Hulk: Attorney At Law, there was no Moon Knight. Natalie Portman’s Jane Foster/Mighty Thor could be spotted alongside Ms. Marvel, but Moon Knight was no longer present.

This angered fans for several different reasons, but one big surprise was that it seems that Marvel took inspiration from Oscar Isaac and still managed to not promote his super hero.

Related: 10 “Villains” Most Likely To Be In MCU’s ‘Thunderbolts’ Squad

Several fans online wondered why Moon Knight was removed from the Marvel intro after only being in the intro for 3 MCU projects:

Why they removed Moon Knight from the intro, what are your thoughts?

Why they removed Moon Knight from the intro, what are your thoughts? pic.twitter.com/Tap1bN8c4E

idk but i miss seeing him there

idk but i miss seeing him there

he’s being retconned out of the mcu ofc

he’s being retconned out of the mcu ofc

they did… they… they removed moon knight from intro

THEY DID?? OH HELL NAW

THEY DID?? OH HELL NAW

Other fans brought up how Oscar Isaac’s chopstick idea with Cheetos was used in the series:

Marvel you’re really sending mixed signals with no Moon Knight in the intro and an Oscar Isaac chopsticks reference in she-hulk pic.twitter.com/aCbSxPdny0

With Marvel no longer signing actors with multi-year contracts, it is hard for MCU fans to know exactly when a certain actor might stop playing a certain super hero. With Oscar Isaac, it’s hard to know whether or not the actor will get to play the character again.

For now, rumors of Season 2 happening are all fans have to hope for, with D23 potentially confirming the second season. If not, fans might worry that Marvel might leave Moon Knight behind as the MCU continues to expand.

Related: Everything You Need to Know About Marvel’s Latest Villain: Titania