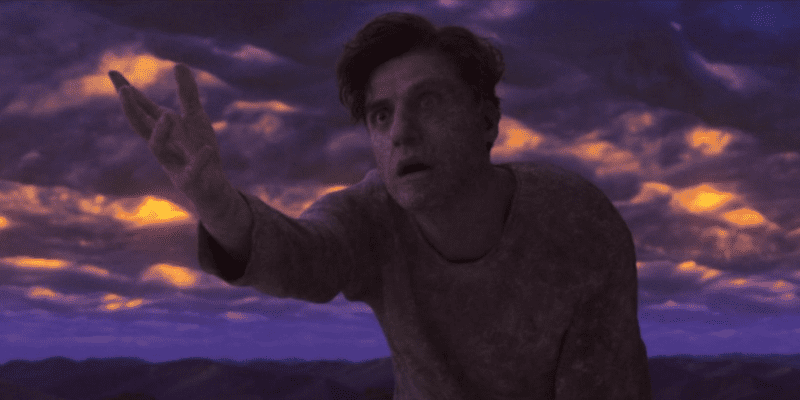 In recent months, Marvel Studios has been called out online for censoring certain violent scenes in Disney+ Original series like The Falcon and the Winter Soldier and Moon Knight.

Moon Knight was touted as Marvel Studios’ grittiest, most intense show to date, and it certainly delivered.

Centered around Steven Grant (Oscar Isaac) — who was innocently working in the gift-shop of a London museum before discovering he was suffering from dissociative identity disorder and is, in fact, involved in a mystery of pyramid-sized proportions involving Egyptian gods like Khonshu — Moon Knight features a great deal of Egyptian mythology.

In order to stay true to director Mohamed Diab’s own Egyptian roots, the MCU series is meant to show life in Egypt as it actually is, not as a cinematic trope.

Due to this, the director made a controversial choice when it came to the soundtrack and, now that the series has dropped in Egypt, it is reportedly causing “controversy and huge buzz” in the media.

Per one recent article, Diab opted to include songs by numerous artists who have been banned in the nation amid political unrest:

Novelist and critic Ahmed Naji described the controversy that these songs caused, leading to at least 19 musicians being denied music licenses last year:

“Most of the songs that Diab used in this show are from singers banned from singing in Egypt. It created a lot of controversy and created a huge buzz.”

During Episode 3 when Marc and Layla are riding down the Nile, the track “Salka” by artist Hassan Shakosh begins playing. The song’s genre, Mahraganat, is controversial in Egypt, having been criticized for being too vulgar and political by addressing issues that the working class deals with in Egypt. Shakosh has been censored and banned in the country on numerous occasions, and there are continued efforts to suppress the genre altogether.

This isn’t the first time Moon Knight has faced controversy. The show has previously come under fire for erasing Marc Spector’s Jewish heritage. Some fans even went so far as to say the writers “spit in the faces” of Marvel Cinematic Universe fans.

At this time, it is unknown when — or if — Star Wars sequel trilogy alum Isaac will make his Marvel return, a prior article noted that although the actor’s “contract means that his MCU return is not certain…Marvel has many reasons to bring Moon Knight back after the Season 1 finale [episode].”

What do you think of this Moon Knight music censorship controversy?