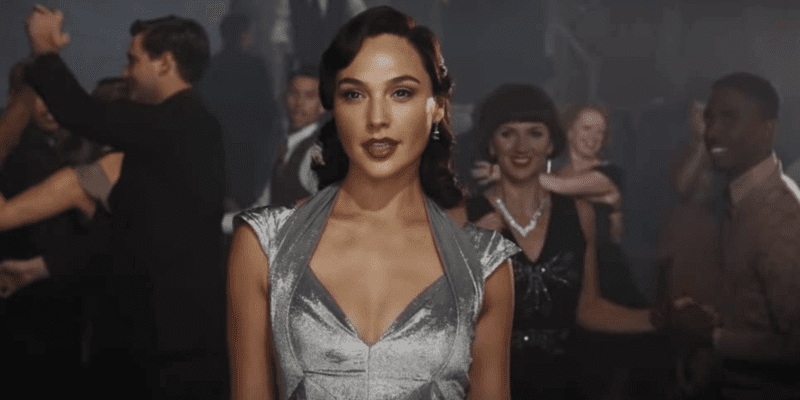 Disney’s newest offering under its 20th Century Studios banner is Death on the Nile (2022), an adaptation of the classic Agatha Christie novel of the same name.

Despite controversy surrounding star Armie Hammer (The Lone Ranger), The Walt Disney Company and the production team decided to go ahead with releasing the film in theaters on February 11, 2022.

A report regarding the film’s ban in Lebanon and Kuwait notes that:

Gadot’s service in the Israeli military is what has caused the ban of the film, with both Lebanon and Kuwait actively protesting Israel. Lebanon previously banned the Wonder Woman movies starring Gadot for the same reasons. On the flipside, Death on the Nile has earned a rare confirmed release date in China.

You can watch the official final trailer for the film below:

Gadot’s time with Disney is seemingly just beginning as she has been confirmed as the Evil Queen in the upcoming live-action adaptation of Snow White and Seven Dwarfs and has been rumored to be in consideration for various roles within Lucasfilm’s Star Wars universe.

More on Death on the Nile

The official description of the Murder on the Orient Express (2017) follow up — which was originally slated to release in October 2020, but was derailed by the pandemic — reads:

Belgian sleuth Hercule Poirot’s Egyptian vacation aboard a glamorous river steamer turns into a terrifying search for a murderer when a picture-perfect couple’s idyllic honeymoon is tragically cut short. Set against an epic landscape of sweeping desert vistas and the majestic Giza pyramids, this tale of unbridled passion and incapacitating jealousy features a cosmopolitan group of impeccably dressed travelers, and enough wicked twists and turns to leave audiences guessing until the final, shocking denouement. “Death on the Nile” reunites the filmmaking team behind 2017’s global hit “Murder on the Orient Express,” and stars five-time Academy Award® nominee Kenneth Branagh as the iconic detective Hercule Poirot.

What do you think about Gadot’s military service getting movies banned?