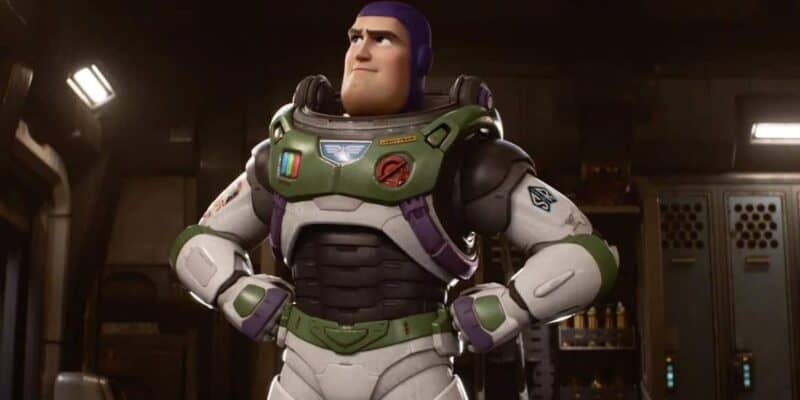 She-Hulk: Attorney At Law managed to make Pixar a part of the MCU, which wasn’t something that any fan expected.

No one expected She-Hulk to confirm that Pixar exists in the MCU. Tatiana Maslany’s She-Hulk has always been known in the comics to be very aware of whats happening in the world. Just like Deadpool, She-Hulk breaks the fourth wall to talk to the audience, so it’s not a huge surprise that the character would bring up a pixar movie.

If anything, either She-Hulk or Deadpool were the only real candidates to talk about the subject, but the weird thing is that she used it as part of her conversation with Mark Ruffalo’s Bruce Banner. Normally, these characters would mention details from other franchises as a way to poke fun, but the other characters in the story wouldn’t know what they are talking about.

Bruce and She-Hulk talked about the Pixar movie, Inside Out (2015) when Banner was trying to get more data on She-Hulk’s emotional state which led her to immediately think about Bing Bong jumping out a wagon in the animated movie.

Bruce is immediately confused about how this has to do with her tests, but it does confirm that Pixar is apart of the MCU. Fans already knew Superman and Mustafar were in the MCU due to some brief references, but it seems that Pixar movies have also made it into the MCU.

It would be funny if Tatiana Maslany points out how many MCU super heroes voice other roles in Pixar such as Chris Evans recently starring in Lightyear (2022). This could lead to a lot more hilarious moments which are bound to happen with She-Hulk or even Deadpool.