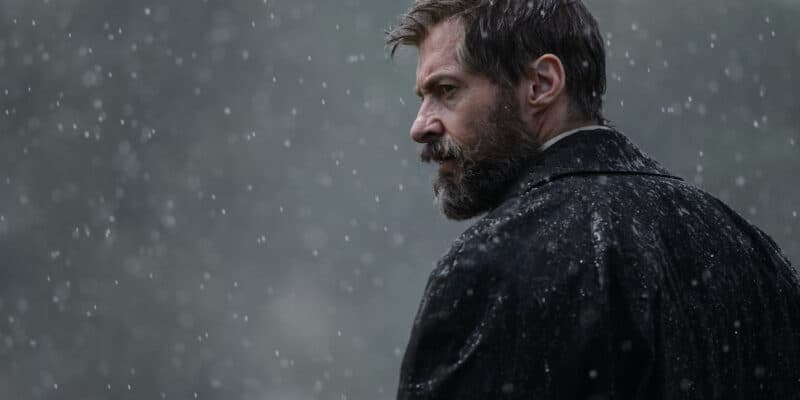 Ryan Reynold’s Deadpool 3 created a lot of hype after fans learned that Hugh Jackman would be starring in the movie as Wolverine.

Even with Hugh Jackman joining the MCU, fans were very excited but didn’t necessarily know what to expect. For instance, Jackman couldn’t appear as Old Logan since he died in Logan (2017). In the X-Men universe, there are several timelines, and Deadpool 3 might bring back one of the iterations of Wolverine from the movies or create their own.

Since Deadpool is part of the Multiverse, it makes perfect sense that Wolverine would have several variants and that fans might not see the same Wolverine as before. With all the confusing aspects of the Multiverse, Reynolds and Jackman felt compelled to get back together and help fans understand what to expect in Deadpool 3.

In their short video, they attempt to explain how Wolverine can be in the movie after dying in Logan, which leads to Reynolds and Jackman passionately explaining how this could work until the video mutes them:

Seeing a new version of Hugh Jackman is possible, but fans shouldn’t be prepared to see Hugh Jackman stick around in the MCU. The legendary actor has played the role for over 20 years, and it probably took a lot for him to agree to work with Reynolds when he left his character on such a good note.

Jackman may be interested in the MCU, but his role would probably only be a cameo here or there and never anything more since he is probably getting too old to be in many action scenes. If Jackman did stick around, it would be awesome if he showed up with Deadpool in Avengers: Secret Wars (2025) just for the hell of it and caused some chaos.

Which Wolverine do you think we will see in Deadpool 3? Let us know what you think!