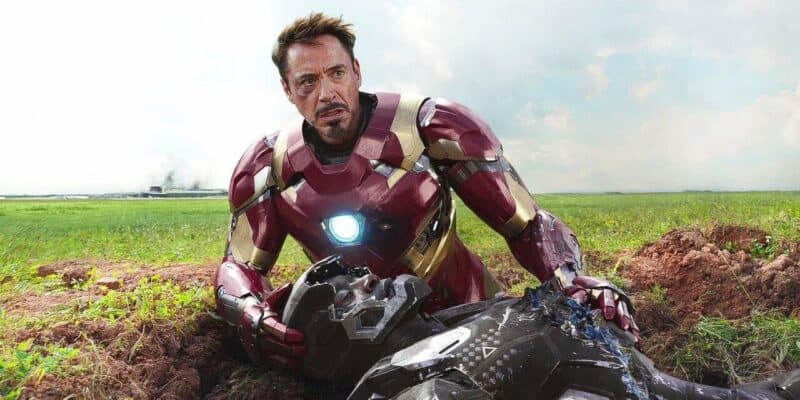 Don Cheadle’s time in the MCU might finally come to a close after the actor shared his thoughts about his future with Marvel.

After appearing in Iron Man 2 (2010), Don Cheadle has played James Rodey/War Machine for over ten years and yet, the actor has stayed a consistent role in the MCU. While the actor doesn’t appear in every MCU project, he does manage to appear in every big Marvel movie with Captain America: Civil War (2016) leaving the character paralyzed.

Now, Don Cheadle’s role in the MCU has shifted since Robert Downey Jr.’s Iron Man isn’t around and War Machine hasn’t been seen saving the day as often as fans would’ve expected. In reality, Marvel keeps on expanding their list of super heroes, but it doesn’t seem like there will be room for old heroes like War Machine.

Cheadle opened to Yahoo Entertainment at D23 and shared what he could about whether or not Armor Wars would be his final project with Marvel. The actor made it clear that his future could contain a few more MCU projects if they seem interesting to the actor:

“I just kinda take it as it lies, you know what I mean? This is something that was pitched to me, was something they wanted to do, and it was interesting and sounded fun. An opportunity to actually do more with this character. So yeah, I’m in. You know, at this point… we know there’s going to be more opportunities to do it, nobody’s [twisting] anybody’s arm. It’s like, does this sound like something that would be fun? Is this something where we could really do something that is exciting and is interesting? Cause if not, we don’t need to show up.”

Cheadle went on to explain with Variety that if he doesn’t seem interested then he could be done playing the character since he is no longer forced to join another MCU project since Marvel now pitches projects to him based on whether or not they are fun for him:

“I’m done with my contracted years in the MCU, so now, it’s just like, if something sounds fun and I’m presented with it, then yeah, let’s go.”

Armor Wars might end up being War Machine’s final big role in the MCU as the actor could continue to have small tiny roles throughout the MCU without having a large presence, but one of these days, Rhodey will retire and perhaps a new character will take on his mantle.

What are your thoughts on Cheadle’s potential end in the MCU? Let us know what you think!