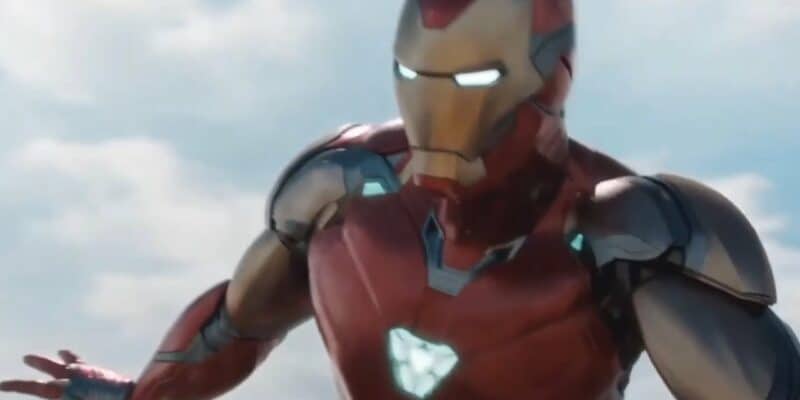 Over the years, fans have wanted to see more of Iron Man. Robert Downey Jr.’s Iron Man was amazing and was the soul of the MCU. When fans lost him in 2019, many wished that Iron Man had been in a few more projects.

While the MCU never included RDJ in more MCU projects, a studio was actively working on an ambitious Iron Man video game. After a few years of development, the game was shelved. Fans didn’t know why and still don’t, but one of the developers shared a few details about the project ten years later.

Related: “I’ll Do Something Like Robert,” John Stamos Speaks Out on Becoming Marvel’s New Iron Man

Avalanche Studios shared in an interview with MinnMax , that the video game was going to be an open world and that fans would have a wide array of weapons to fight enemies:

In this clip from MinnMax’s interview, Avalanche Studios co-founder Christofer Sundberg reveals for the first time that the creators of Just Cause were working on an open-world Iron Man game before Disney and Marvel canceled the game around 2012.

In this clip from MinnMax's interview, Avalanche Studios co-founder Christofer Sundberg reveals for the first time that the creators of Just Cause were working on an open-world Iron Man game before Disney and Marvel canceled the game around 2012. https://t.co/Ups3MrWmE4 pic.twitter.com/ODeya496uE

This project was canceled in 2012, meaning that the project could’ve been released a little bit after The Avengers (2012) and all of the Iron Man movies. The game was probably canceled because the previous Iron Man games received terrible reviews, and Marvel didn’t want a third mistake. If Marvel had kept the project, fans could’ve spent more time with the character, but Marvel may have missed their chance.

Now, the MCU has expanded, leading fans to want a bigger ensemble of super heroes in video games, and Marvel is slowly working on creating more video games, but not all of them have been a huge success. Marvel’s Avengers is one example of a game that still needs to be revamped before many fans will play the videogame.

Sony’s Spider-Man faces the other problem where fans can’t wait for Insomniac to release the next Spider-Man title knowing full well that it will be a masterpiece. Marvel might even announce a few games at their new panel for video games at D23, but fans shouldn’t expect to see Iron Man getting his own solo game as that window of opportunity has probably vanished.

Do you wish Marvel allowed the Iron Man video game to be made? Let us know what you think!