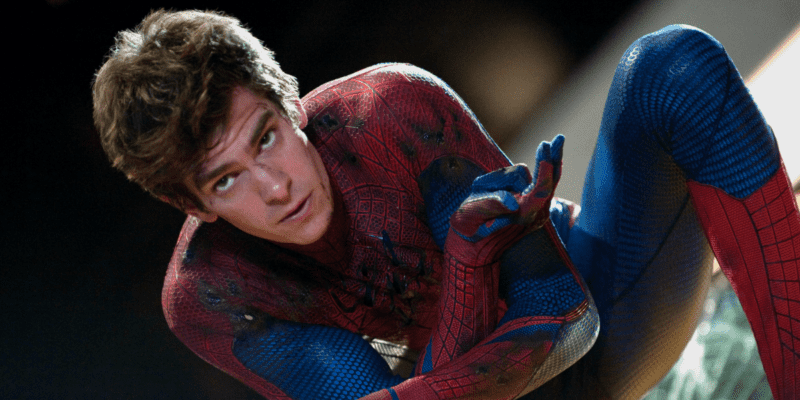 According to a new report, fans might see a baby Peter Parker in Madame Web (2023).

Sony has been making several Spider-Man spinoffs over the past few years after the success of Tom Hardy’s Venom (2018). Sony is committed to making spinoffs for several obscure Spider-Man villains, such as El Muerto, which has only appeared in 2 issues.

While Kraven the Hunter is a more well-known villain, some reports indicate that Kraven will be radically different in his upcoming movie, which is very concerning for fans. Madame Web remained an enigma for fans on what to expect, but a recent report seemingly confirms that the movie will include some of Peter Parker’s family.

Emma Roberts is reportedly playing Mary Parker according to the Cosmic Circus. She will be pregnant in the movie, leaving fans to wonder if we will see a baby Peter Parker at the end of the movie:

Emma Roberts is playing Peter Parker’s mother in Madame Web. It is unclear where her husband and Ben’s brother Richard Parker is or who may be playing him at this time. However, the fact that Roberts was caught looking very pregnant should mean he will pop up as well as someone else we already know and love by the end of it (hopefully).

Adam Scott is reportedly playing Uncle Ben, meaning that Spider-Man’s family should have a large role in the movie. One unclear thing is whether or not Madame Web will connect to Tobey Maguire or Andrew Garfield’s Spider-Man.

This twist would mean that Spider-Woman exists before Spider-Man, which would be very interesting, but also confusing why no one has ever seen the super hero if this will serve as a prequel to any of the Spider-Man movies.

If fans are lucky, they will get to see a baby Peter Parker and perhaps learn if this spinoff ties into any existing Spider-Man project.

Do you think fans will see a baby Peter Parker in Madame Web? Let us know what you think!