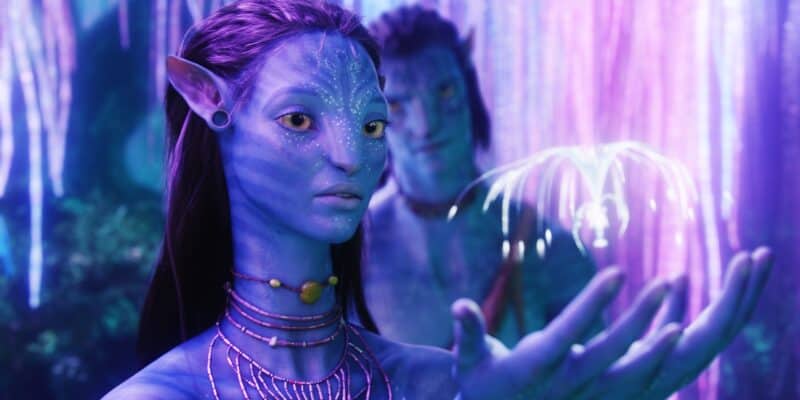 Filmmaker James Cameron has had a storied career, but many still remember him most for Titanic (1997). This epic historical romance introduced the world to Jack Dawson (Leonardo DiCaprio) and Rose DeWitt-Bukater (Kate Winslet), both of who have gone on to become Hollywood icons.

Titanic, however, is not Cameron’s most successful movie of all time by the numbers — that honor goes to Avatar (2009), the highest-grossing film of all time. Movie Web shared details about how the project continues to hold onto its number one spot, even after the wild success of Marvel Studios’ Infinity Saga conclusion, Avengers: Endgame (2019):

Domestically [in 2009], it [Avatar] had led the box office for seven consecutive weeks. This was the longest consecutive lead since the 15-week run from Cameron himself, with his 1997 film, Titanic. Worldwide, the film held the number one box office spot for 11 consecutive weeks, surpassing the previous record of nine weeks which was held by Pirates of the Caribbean: Dead Man’s Chest.

In 2019 the massive box office triumph lost its title for the highest-grossing film to Avengers: Endgame, which had a gross of $2.797 billion. However, a 2021 re-release of Avatar in China led to the film reclaiming its title and positioning itself with a cumulative gross of $2.847 billion.

Now, with the highly-anticipated Avatar 2, officially titled Avatar: The Way of Water, due to hit theaters on December 16, 2022, it would serve to reason that The Walt Disney Company — who acquired the Avatar franchise with its 2019 purchase of 20th Century Fox — would be doing everything in its power to push the franchise.

And, yet, strangely enough, the original 2009 movie has now disappeared from the Disney+ streaming catalogs in both the United States and the United Kingdom.

One recent article speculates that this move could be because Disney has plans to re-release the movie in theaters ahead of its long-awaited sequel, though this has not been confirmed by the studio.

Whatever the reason, fans will have to purchase a digital copy, or turn to Blu-Ray discs or DVDs, to catch Avatar right now.

Avatar 2 is set to feature the returns of many original characters, including Sam Worthington as Jake Scully, Zoe Saldana as Neytiri, and Sigourney Weaver as Kiri. Winslet will also team back up with Cameron as she makes her franchise debut as a “free-diving water person.”

Additional Avatar movies are due to release over the next several years.

The official description of the first Avatar movie reads:

From Academy Award® winning director James Cameron comes Avatar, the story of an ex-Marine who finds himself thrust into hostilities on an alien planet [Pandora] filled with exotic life forms [including the Na’vi race]. As an Avatar, a human mind in an alien body, he finds himself torn between two worlds, in a desperate fight for his own survival and that of the indigenous people.

What do you think about Disney+ quietly axing Avatar from its catalog?