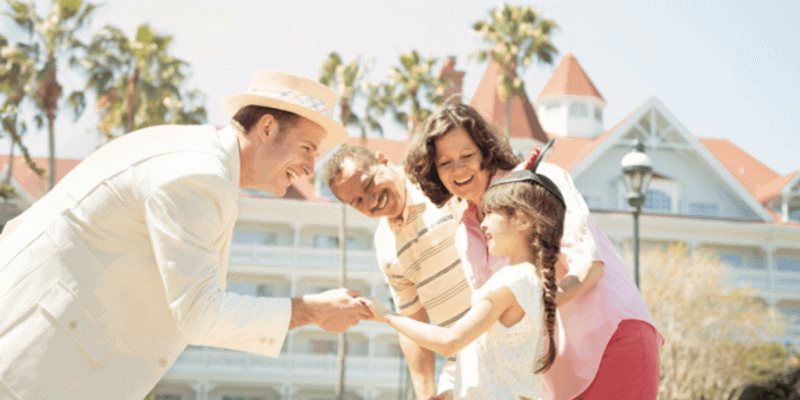 Already, Disney has rethemed Mizner’s Lounge with the Beauty and the Beast-inspired Enchanted Rose Lounge and redone Citrico’s with a Mary Poppins-influenced design. Popular table service restaurant, Narcoossee’s, is also set to receive a major revamp in the coming months.

The Grand Floridian is also getting newly designed Disney Vacation Club Villas. The DVC suites that have already been unveiled feature an opulent design, which Disney Parks Blog noted includes “charming accents in the rooms include Mickey Mouse and Minnie Mouse Victorian-themed silhouettes and other artwork featuring Mary Poppins and Dumbo.”

Now, a new permit confirms that construction on the Grand Floridian DVC remodel — which has divided many Walt Disney World Resort fans — is continuing at the Conch Key building, room numbers 7101 through 7518. Dallas, TX-based Balfour Beatty Construction, the firm that has been overseeing the entire Grand Floridian project, is unsurprisingly listed as the contractor on the work permit.

While the continuation of the construction process is not unexpected, it is good for Guests to be aware of the fact that they may see construction equipment and hear additional noise during upcoming stays.

Are you excited to see construction continue on Grand Floridian property?