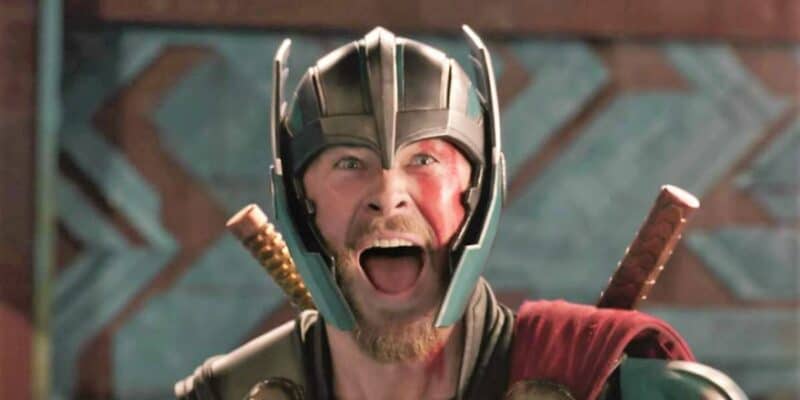 The Marvel community is vying for more content, and some fans are hoping for longer movies down the line. With Chris Hemsworth and Taika Waititi confirming that a 4-hour cut of Thor: Love and Thunder exists, some Marvel fans are blown away with how much of the film’s reported budget was ultimately unseen.

Thor: Love and Thunder is here and is dominating the box office, grossing over $300 million worldwide over its US debut weekend and quickly earning back its impressive $250 million budget in under a week.

While Taika Waititi and Marvel Studios are being attacked online by various reports and reviews regarding his new film, every Marvel fan can’t get enough of Chris Hemsworth and his next Thor outing.

While Marvel Studios has not officially disclosed the exact budget of Thor: Love and Thunder, new reports from MCU Direct suggest that this epic thunder installment received $250 million for its production, placing it $50 million over Spider-Man: No Way Home (2021) and nearly $100 million over Dune: Part One (2021):

#ThorLoveAndThunder’s estimated budget is $250 million, making it one of the most expensive movies in #MCU history! For comparison:

Again, please take this production value news with a grain of salt, as they are unconfirmed numbers. Nonetheless, with Varierty estimating the Love and Thunder value, this new Taika Waititi film would be the fourth most-expensive Marvel movie to date (according to The Numbers):

With Thor: Love and Thunder clocking in at just under two hours, this new Marvel film is the shortest installment of the MCU since Ant-Man and the Wasp (2018), sparking calls from virtually every Marvel fan for an extended cut of the film from Taika Waititi:

What a huge waste considering they cut more half the movie. We want a new cut of the film that completes the story

What a huge waste considering they cut more half the movie. We want a new cut of the film that completes the story

No but did they just make a 2hr movie with all that budget? Or did half of that 250M go to everything got cut? Like Jeff goldblum,Lena headey and Peter Dinklage

No but did they just make a 2hr movie with all that budget? Or did half of that 250M go to everything got cut? Like Jeff goldblum,Lena headey and Peter Dinklage

With Taika Waititi and Marvel Studios releasing the final version of what they think is the best interpretation of Thor: Love and Thunder, the Jojo Rabbit (2019) director is confident in his work and recently confirmed that he’s unlikely to release any deleted scenes for the sake of an extended cut and more.

On the other than, Marvel Studios and Sony Pictures are re-releasing Spider-Man: No Way Home (2021) in theaters in September 2022 to include a reported 15 minutes of deleted scenes. While Marvel would unlikely release a four-hour version of Love and Thunder, it’s clear that the blockbuster studios aren’t afraid to re-edit their films for a new theatrical run.

Do you think that Marvel should release an extended version of Thor: Love and Thunder? Comment below!