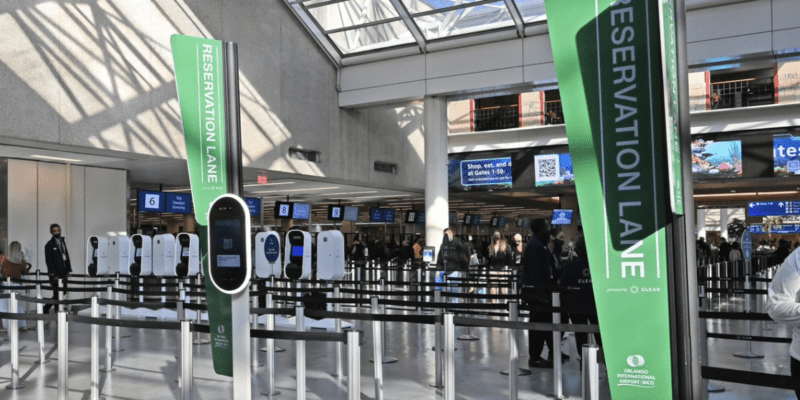 Earlier this year, it was announced that budget airlines Spirit and Frontier would be merging into a larger carrier in a bid to compete with Southwest Airlines, Delta Airlines, United Airlines, and other domestic options.

In a press release in February, the airlines said:

Together, Frontier and Spirit expect to change the industry for the benefit of consumers, bringing more ultra-low fares to more travelers in more destinations across the United States, Latin America and the Caribbean, including major cities as well as underserved communities. The stronger financial profile of the combined company will empower it to accelerate investment in innovation and growth and compete even more aggressively, especially against the dominant “Big Four”1 airlines, among others.

Now, Frontier has walked away from the buyout, leaving JetBlue as the only carrier interested in pursuing Spirit — and it seems that it may actually make things worse for travelers at Orlando International Airport (MCO).

Even though the airport — the main hub for Walt Disney World Resort travelers — is about to receive a huge upgrade with the opening of high-tech Terminal C, it is already ranked among the worst in the world in regard to flight cancelation percentages.

Now, a new Orlando Sentinel report indicates that even fewer flights will be available to Central Florida travelers thanks to the Spirit/Frontier/JetBlue debacle:

With Frontier walking away and leaving JetBlue alone to pursue Spirit, it’s not immediately clear how Orlando International Airport passengers wouldn’t be losers for reduced fare competition with a completed acquisition.

Southwest Airlines remains the dominant carrier at Orlando, with about 102 daily flights expected in August. Also for the month, Spirit is the next busiest with 72 daily flights and JetBlue follows behind with an anticipated 51 daily flights.

According to the Sentinel, amid concerns about fewer flights being offered to popular destinations like Newark, NJ, there are also fears that JetBlue’s potential buyout of Spirit could lead to issues with the opening of Terminal C.

“Orlando International Airport has enjoyed a long and mutually beneficial partnership with both airlines [JetBlue and Spirit] and we look forward to the potential new opportunities this merger will offer our customers,” said Kevin Thibault, chief executive officer of the airport’s operator, the Greater Orlando Aviation Authority.

JetBlue has long been the chosen anchor tenant for the glitzy, high-tech terminal, which is a mile south of the original terminals A and B in south Orange County. Another nine foreign carriers and a startup domestic airline also will operate out of Terminal C.

An exact opening date for MCO’s Terminal C has not been confirmed, but it is expected to be announced in the near future — it is unknown if the situation with JetBlue and Spirit will cause any delays or exactly how the Frontier deal falling through will negatively impact Orlando-area travelers moving forward.

Are you a Central Florida resident who considers MCO your home airport?