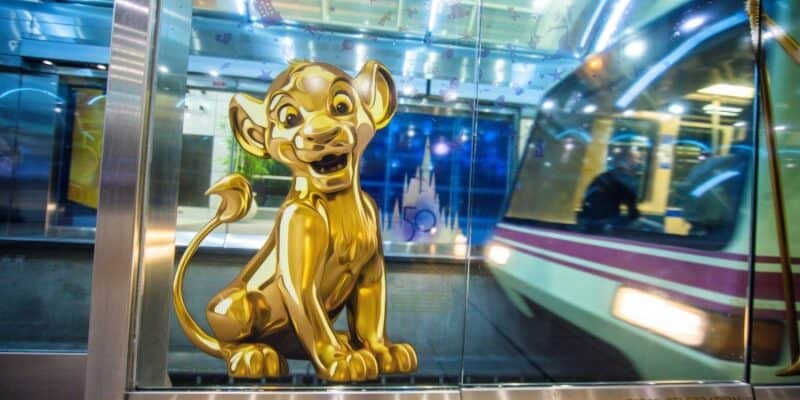 As travel has resumed following the height of the COVID-19 pandemic throughout 2020 and 2021, vacationers have been eager to return to Walt Disney World Resort and other destinations around the United States.

Orlando International Airport (MCO) has faced a particularly high volume of travelers due to the popularity of Central Florida’s theme parks — including Disney World, Universal Orlando Resort, and SeaWorld — and the region’s proximity to beaches like Cocoa Beach and Port Canaveral’s cruise ships.

Unfortunately, however, as travel has picked up, an increasing number of flights have been canceled, sometimes leaving thousands of travelers stranded at MCO with no immediate way to get home.

Now, a new CNN report has shared that over 30% of all Orlando International Airport flights have been canceled from May 26 – July 19, 2022. This makes the airport the tenth worst in the world — and the only airport on the top ten list in the United States — in regard to flight cancelations during that period of time.

CNN shared insight from United States Transportation Secretary Pete Buttigieg, who indicated that the federal government is seeing some improvements in airline delays and cancelations, but that they still expect domestic carriers to do better:

“Look, we are counting on airlines to deliver for passengers and to be able to service the tickets that they sell,” Buttigieg said.

MCO is soon set to receive a major upgrade with its Terminal C project.

Orlando reporter Greg Angel recently shared a first look at the terminal, which is nearing completion. Angel specifically shared details about a baggage system upgrade that will make things easier for all vacationers, including Disney World Guests who make their way through the new terminal.

A big push at MCO is the new luggage system – of which MCO is among the first to have.

MCO touts international passengers will see sunshine and have their bags even before going through Customs. pic.twitter.com/P9Gh3UPZDU

The journalist shared a photo of a press release [above] that reads:

What do you think about the number of canceled flights at MCO this summer?

If you plan to travel to Central Florida soon, visit the official Disney World website to plan your next magical vacation to Walt Disney World Resort’s four theme parks — Magic Kingdom, EPCOT, Disney’s Animal Kingdom, and Disney’s Hollywood Studios — and the Disney Springs shopping and dining district OR if you’re going to be in Southern California, visit the official Disneyland website to plan your trip to Disneyland Resort’s two theme parks — Disneyland Park and Disney California Adventure Park — and the Downtown Disney District!