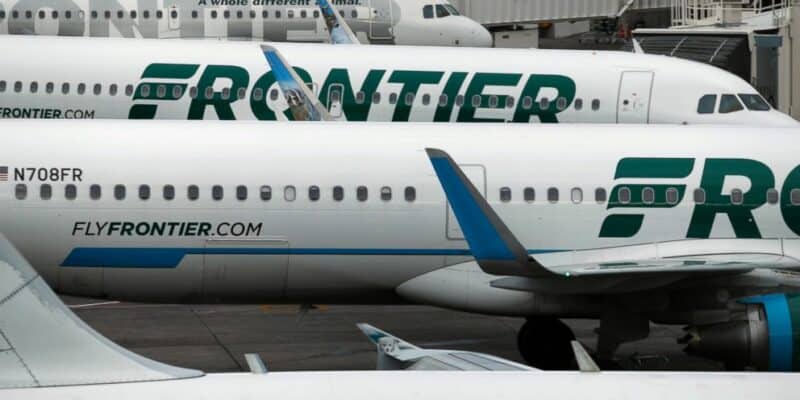 Last week, an 85-year-old woman found herself stranded at Orlando International Airport (MCO) — the main airport for Walt Disney World Resort travelers — due to reported negligence on the part of airline staff.

Patty Bough’s family shared with Orlando FOX 35 news that Frontier Airlines employees were supposed to wheel the elderly traveler to her gate, but no one ever came for her. Stranded at MCO for over 14 hours, Bough eventually suffered a panic attack that nearly sent her to the hospital.

Per FOX 35’s report on the unfortunate situation:

Patty said she was supposed to board her Frontier flight at 8:30 a.m. She said her granddaughter wasn’t able to go through security because she did not have a boarding pass.

“I just turned into a total nightmare,” said Patty’s daughter Susie Mages. “Now she’s sitting at the airport from 8:30 this morning to 10:30 tonight. Then she’s flying into an airport that’s two hours away from me. We won’t get in until 1 a.m.”

Frontier workers reportedly told Bough’s family to contact the Transportation Security Administration (TSA) about getting a “gate pass” so that her family could escort her into the airport terminal; however, per the TSA, only airlines can give gate passes to travelers.

A spokesperson told Central Florida’s FOX affiliate, “Airlines are responsible for seeing that passengers with special needs are shown the proper respect and assistance in getting to the aircraft.”

The news station went on to note that Frontier issued a response to their inquiry, saying, “Unfortunately, our service provider did not receive a wheelchair assistance request for Ms. Bough. Requests should be made in advance. We regret this resulted in a travel disruption.”

However, Bough’s family disputes this, even presenting a receipt that proved wheelchair assistance was requested on her boarding pass.

Related: Spirit and Frontier Airlines to Merge Into a “Disruptive” Airline

Mages said of her mother:

“She’s so weak and so fragile right now but I just thought that I had all my ducks in a row. I just can’t imagine how this has all gone like this. Even for someone to say here let’s get your mom on another flight.”

At this time, it is not known if the family will take legal action against Frontier Airlines.

What do you think about this traveler being stranded at MCO?