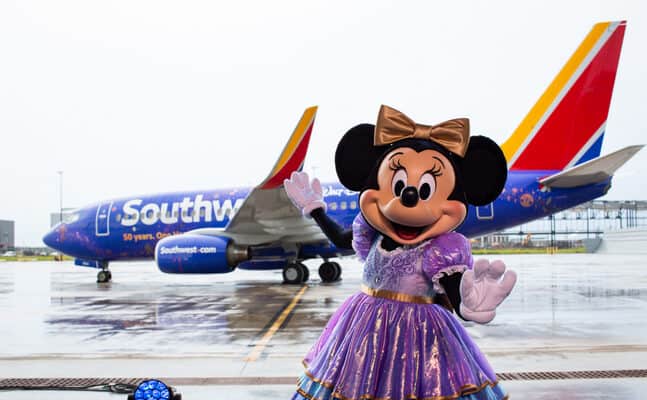 Several years ago, a Southern California man on a Southwest Airlines flight was mistaken as unruly when he was actually dying.

Now, the carrier has somewhat surprisingly won a lawsuit in regard to the case. The Orange County Register reports:

Southwest Airlines cannot be sued over the death of a passenger whose distress was mistaken for unruly behavior by a flight crew out of Oakland, a California appeals court said.

The ruling Wednesday [June 8, 2022] upheld a trial court’s decision concerning Newport Beach resident Rich Ilczyszyn, 46, who suffered a fatal pulmonary embolism while on a flight from Oakland to Orange County on Sept. 19, 2014.

His family had filed a wrongful-death suit against Southwest and the flight crew, saying Ilczyszyn died because the crew failed to provide assistance.

Ilczyszyn, a well-known financial trader, the found of iiTrader, and a regular guest on CNBC’s Futures Now, left behind a wife, Kelly — who had been a Southwest flight attendant for 15 years — and a daughter who was 9 years old at the time. He also had two grown children from a prior marriage.

During the flight in question, flight attendants heard Ilczyszyn making “grunting, growing, [and] crying” noises in the bathroom. Instead of providing assistance, they presumed him to be unruly and considered his behavior to be “a threat.” The flight crew declared a lockdown and asked that law enforcement take Ilczyszyn into custody upon landing.

Ultimately, the team realized that the passenger had suffered a potentially fatal medical emergency. He was taken to the hospital, where he died the next day.

Per the OC Register, “an autopsy listed the cause as pulmonary thromboembolism due to “deep venous thrombosis,” a blood clot.”

Related: Spirit and Frontier Airlines to Merge Into a “Disruptive” Airline

The news outlet went on to share details about the original 2019 trial:

…witnesses for Southwest testified that it was unlikely Ilczyszyn could have survived even if the flight crew had been able to get to him. Southwest also claimed immunity under federal code because its employees were responding to a suspected security threat.

A witness for the plaintiffs testified that flight attendants “breached the standard of care” by failing to realize Ilczyszyn was in medical distress, and another contended he could have been resuscitated.

Now that Ilczyszyn’s family has lost their appeal, it is unknown what the next step in the legal proceedings will be.

This is not the first time a Southwest flight crew has come under fire. At the height of the COVID-19 pandemic, a mom traveling home from Walt Disney World Resort on a Southwest Airlines flight was told to “glue” a face mask to her toddler’s face.

The situation went viral and the popular carrier faced backlash for the situation.

What do you think about this situation? Is Southwest culpable?