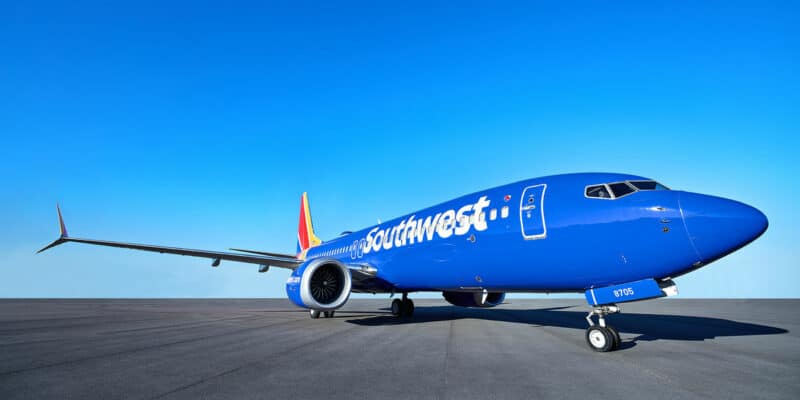 If you’ve spent any amount of time in airports and on planes, you probably have your fair share of crazy stories about delayed flights and strange seatmates.

At the height of the COVID-19 pandemic, for example, a mother was told to “glue” a face mask onto her toddler’s face on a flight home from Walt Disney World Resort and, just recently, an East Coast flight crew went home for the night, leaving their passengers stranded on the tarmac.

…[the passenger] reportedly pulled down his pants and masturbated at least four times in front of a female passenger during the three-hour flight.

Per the arrest report, McGarity was taken into custody for violating “certain criminal laws to acts on aircraft and District of Columbia Code Sections 22-1312, lewd, indecent, or obscene acts.”

Southwest Airlines has not yet released an official statement regarding the situation, but the company’s Passenger Contract of Carriage notes:

The Passenger, at all times, agrees to conduct themselves in a manner that is not disruptive, unruly, or in contravention of any federal law, applicable regulation, government directive or request, or the laws of any state which has jurisdiction over the aircraft.

Have you ever experienced an unpleasant situation onboard an aircraft?