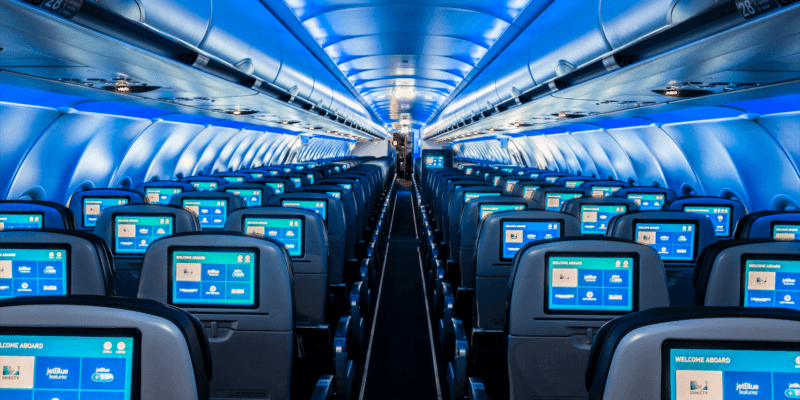 Over the course of the past couple of years, travelers have faced more than their fair share of stressors amid the ongoing COVID-19 pandemic.

First, travel was almost entirely shut down during quarantine, then dozens of regulations were put into place leading to some unfortunate situations — like a mother on a flight home from Walt Disney World Resort being told to “glue” a face mask to her child — and, now, with staffing shortages and other issues, travel is still not completely back to normal over two years after the pandemic began.

One group of passengers experienced a particularly bizarre incident on a JetBlue flight last week. They were left stranded on the tarmac after their flight crew essentially abandoned them on the plane, departing for the evening.

However, although the plane landed at approximately 12:15 a.m., it but did not actually park at the gate until after 1 a.m.

“It was silence, then the pilot said, ‘I have something embarrassing to tell you guys — there is nobody to get you off the flight,'” Sabrina Ruelle told sister station WCVB on Tuesday. “They had no staff available to get us off the airplane!”

Police showed up to help assist with the situation.

“The state police were there and they were going to have to evacuate us, but then they got a hold of a JetBlue manager and had to have him drive from his house to the airport to let us off the airplane,” Ruelle said.

It appears that the problems arose due to a lack of staffing. Although this particular situation didn’t directly impact Disney Parks travelers, the ongoing issues in the airline industry are having a far-reaching impact.

Have you experienced a recent flight or airport issue?