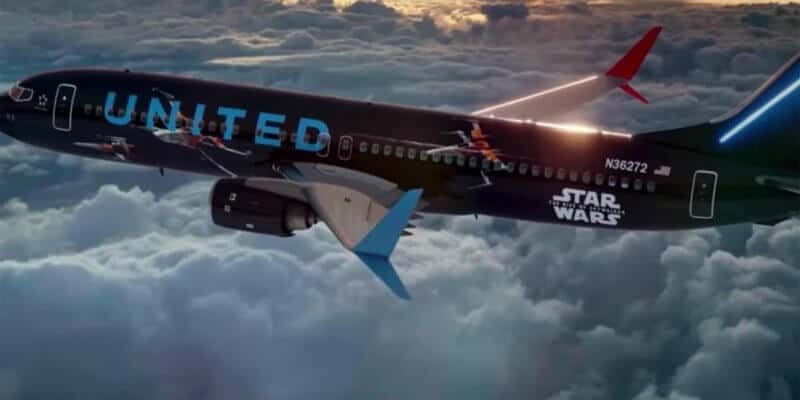 Ever since Christmas Eve, we have been reporting on flights cancelations, mainly due to the recent surge in the COVID variant, omicron, leaving thousands of travelers stranded in airports across the country.

Now, many U.S. airlines are warning travelers of a “catastrophic” impact on upcoming flights — this time due to 5G.

If you are traveling to Walt Disney World in Orlando, Florida, or to Disneyland in Anaheim, California, be warned that there may be delays or cancelations across several airlines.

Leaders from various U.S. airlines are warning travelers of a “catastrophic” impact on flights this week due to a long delay of the 5G rollout. The warning came in a form of a letter addressed to the federal government. It was signed by CEOs of the country’s top airlines, including American, Delta and United Airlines, according to Click Orlando.

“After a delay of AT&T and Verizon’s 5G rollout, the FAA said it has cleared 45% of the nation’s commercial airline fleet to navigate near 5G receivers,” Click Orlando reported.

Related: More Flights Canceled Out of Orlando – NOT Related to COVID

“A faulty radar altimeter can absolutely lead to an accident,” Sham Malmquist, an instructor at the Florida Institute of Technology, said. “There’s no way to predict exactly what it will do because we just don’t know.”

Airlines for America, the commercial flying industry, issued a letter and is calling for a longer delay of the 5G rollout. Click Orlando reported:

“Until the FAA can determine how that can be safely accomplished without catastrophic disruptions,” the letter reads.

The letter also warns as many as 1,100 flights could be canceled each day, consisting of about 100,000 passengers stranded every 24 hours.

If you are currently visiting Disneyland Resort or Universal Hollywood in California, or Walt Disney World Resort or Universal Orlando in Florida, or have plans to do so in the near future, be sure to contact your airline directly for the most up to date information regarding your flight status.

Are you currently traveling this week? Let us know in the comments below.