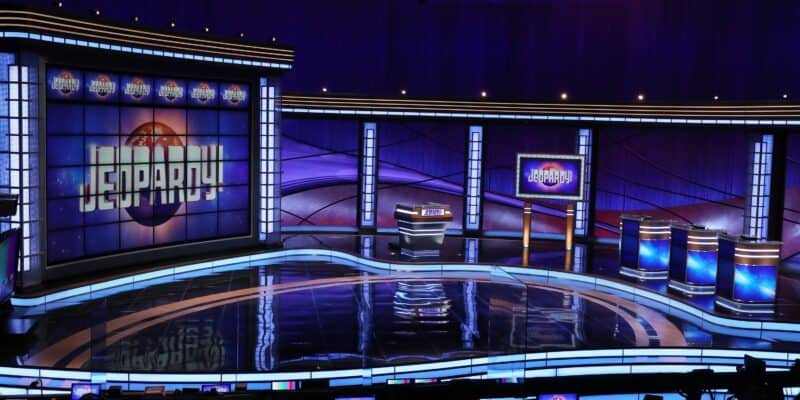 The current host’s future on Jeopardy is unknown at this time, however, as Ken Jennings’s recent exit from The Chase has many viewers convinced that he will be taking over full-time hosting duties next season. The fan-favorite has also been teasing his potentially permanent return on social media lately, leaving viewers hopeful that he will soon be back on a regular basis.

On Monday, July 18, 2022, in fact, Ken Jennings returned to his Jeopardy hosting duties for the first time since early May — and immediately made a “painful” joke that left fans extremely amused.

But, despite Jennings’s long-awaited return to the game show, Jeopardy has recently come under fire for unfair, inconsistent judging, specifically during the Final Jeopardy round.

During Monday night’s [July 18, 2022] episode hosted by Ken Jennings, contestant Erica Weiner-Amachi, submitted an answer during the Final Jeopardy! round that puzzled viewers after it was accepted.

The fourth-grade teacher from Philadelphia, Pennsylvania, wrote what is said to be the answer in a very scribbled manner, which reminded fans of the June 22 episode hosted by Mayim Bialik where contestant Sadie Goldberger lost her wager after producers disqualified her response after they claimed it was illegible.

#jeopardy this didn’t count, but this one did??

#jeopardy this didn’t count, but then this one did?? pic.twitter.com/xsr2RUBLv3

This isn’t the first time the show has received backlash recently — fans have also noticed that Bialik has accepted certain answers that are either incorrect or partially correct.

At this time, Jeopardy producers haven’t publicly commented on either issue.

What do you think about Jeopardy‘s handwriting controversy?