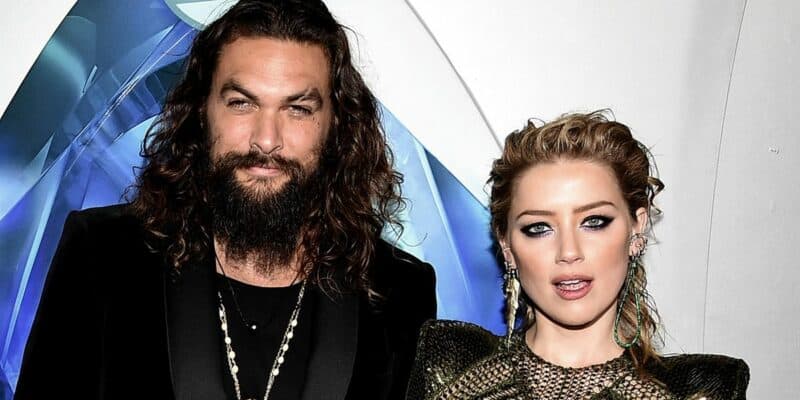 The salary of leading man, actor Jason Momoa, has been revealed for his upcoming role as Arthur Curry AKA Aquaman in the DC Extended Universe sequel, Aquaman and the Lost Kingdom (2023).

When Aquaman (2018) was released by Warner Bros. and director James Wan, it was a surprise hit for the movie studio and the DCEU. Netting over $1.1 billion worldwide after the lukewarm reception to both Batman v Superman: Dawn of Justice (2016) and Joss Whedon’s Justice League (2017), Aquaman‘s runaway success gave a solid foundation for a sequel.

As Aquaman and the Lost Kingdom hangs in post-production, readying for its new release date in March 2023, the salary for Momoa’s role in the upcoming sequel has been revealed, doubling his earnings from the first Aquaman outing. Per Variety (via ComicBook):

…Momoa is set to make $15 million for Aquaman and the Lost Kingdom. Arthur Curry is far from alone in pay raises for DC Comics’ most popular characters, as Joaquin Phoenix is eyeing $20 million for the upcoming Joker: Folie à Deux. That’s over quadruple what the actor earned for his Academy Award-winning performance in the first Joker. While Joker 2 is still in development, Momoa’s sophomore Aquaman has been shot to completion and aims to release next March.

The Aquaman movie has been in the press frequently of late, as Momoa’s co-star Amber Heard was locked in litigation with her ex-husband, actor Johnny Depp after the latter sued the actress for defamation. Heard penned an OpEd in The Washington Post in 2018, which led the Pirates of the Caribbean star to sue his ex-wife for $50 million. Heard later counter-sued Depp for $100 million.

After six weeks of trial in Fairfax County, Virginia, the jury awarded Depp just over $10 million and Heard $2 million. Over the course of the defamation case, it was reported that Heard had been cut from Aquaman and the Lost Kingdom to the actress’s screen time drastically being reduced to her almost being fired amid the domestic abuse allegations. At this time, Heard is still attached to her role as Mera in the Aquaman sequel and can be expected to be seen in next year’s DC movie.

Aquaman and the Lost Kingdom opens in movie theaters on March 17, 2023, after moving — along with most of the DC slate like Dwayne Johnson’s Black Adam (2022) — from its December 2022 slot which clashed with James Cameron’s Avatar: The Way of Water (2022).

What do you think of Jason Momoa’s salary? Let us know in the comments down below!