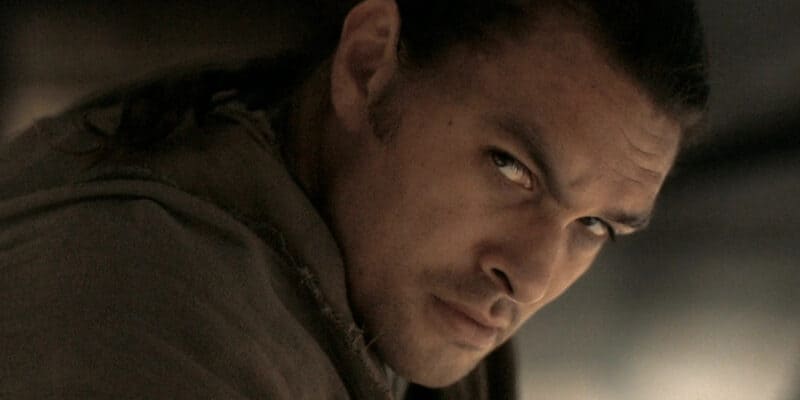 Jason Momoa has faced some serious backlash last week for some pictures he posted while at the Vatican city.

Related: Jason Momoa and Amber Heard’s Child to Be Introduced In ‘Aquaman 2’

The Aquaman star went to the Sistine Chapel earlier this week and shared some pictures of his time there. Unfortunately, fans weren’t too happy with what Momoa posted. The actor was in Italy filming for  Fast X with Vin Diesel as the Fast and Furious franchise continues with a new installment. The movie has already faced some setbacks as the director for the movie, Justin Lin recently left the project.

Momoa used that time to visit the Sistine Chapel and shared the photos he took on Instagram. Fans were upset that Momoa showed off the chapel on social media as the chapel is normally prohibited from pictures being taken. This led to Momoa receiving an onslaught of angry comments from fans as some felt that the actor had violated a sacred place.

It didn’t take long for Momoa to make a video apologizing for his controversial photoshoot as he wanted fans to know it was never his “intention” to “offend” anyone for his actions:

“If you ever felt that I disrespected your culture, it wasn’t my intention.”

The actor then shared his defense for the pictures as some were with fans who asked him if he would be open to and he agreed:

Momoa then clarified that he did give the chapel a large donation as he was using this downtime from filming Fast X to go with friends and crewmembers:

“I definitely paid to have that private moment and gave a nice donation to the church. I love you — sorry if I offended you. My apologies.”

While some fans may not be happy with Momoa’s decisions, it seems that fans should be more upset with the Sistine Chapel as they allowed the actor to ignore the rules due to his large donation. Fans are well aware of the VIP treatment celebrities get all over the world so it isn’t a surprise that the Sistine Chapel looks the other way when Momoa wanted to visit and take photos.

What are your thoughts on Momoa’s visit to the Sistine Chapel? Do you think he deserved the backlash? Let us know what you think!

Comments Off on “It Wasn’t My Intention”, Jason Momoa Apologizes For Controversial Photoshoot