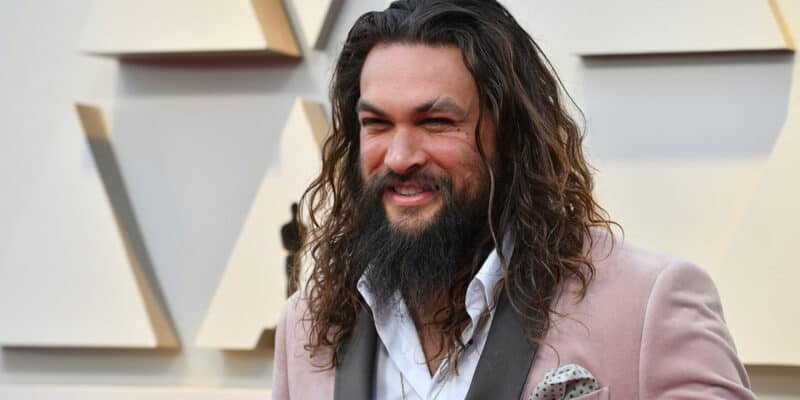 Aquaman star Jason Momoa is back in the saddle, so to speak, after suffering a horrifying head-on motorcycle collision on Sunday, July 24.

According to the incident report, Momoa appeared to be unharmed after a 21-year-old motorcycle driver crossed over the double yellow lines and ran into the path of his 1970 Oldsmobile.

Despite not being injured, the 42-year-old actor was reportedly “very shaken up by the trauma of it all” and has kept a low profile over the course of the past few days. But the Game of Thrones alum has now reemerged, taking on-again/off-again girlfriend, 32-year-old Fast and Furious actress Eiza Gonzalez on a motorcycle ride.

“They are having fun and getting to know each other,” the insider explained at the time. “Ever since they met, there has been an attraction. Both of them are very attracted to each other and they’re seeing where things go.”

The twosome [Momoa and Gonzalez] were rumored to have split one month later, but have since been spotted together on multiple occasions.

The Baby Driver actress and the father of two were seen out and about at two separate London venues on July 5, leading fans to believe they were back on.

Momoa and Bonet announced their shocking separation in January 2022.

As for Momoa and Bonet, prior to their January divorce announcement, rumors had swirled for months that Momoa and Bonet were essentially leading separate lives. Speculation that the Sweet Girl leading man and his wife were on the rocks was fueled when the star was spotted exiting a Los Angeles bar without his other half in November 2021 — but did have a mystery woman (who was not Gonzalez) in tow.

Momoa’s next big project is the DCEU’s Aquaman and the Lost Kingdom, which is slated for a March 17, 2023 theatrical release.

What do you think about Jason Momoa seemingly moving on with Eiza Gonzalez?