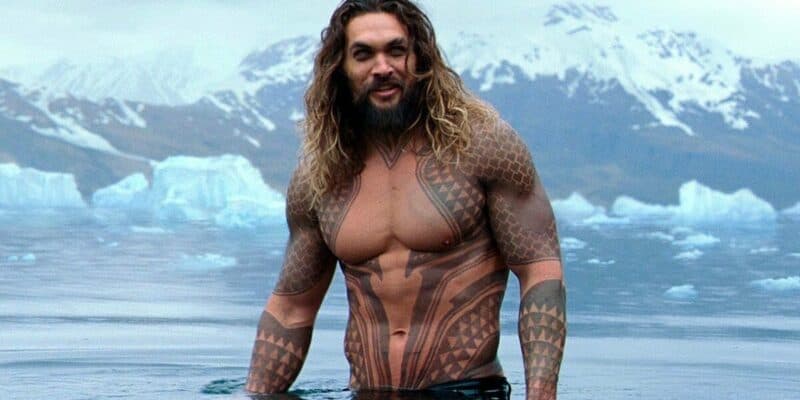 Jason Momoa has quickly become one of the most popular stars in Hollywood today. Best known for his role in DC’s Aquaman (2018) and Justice League (2017), Momoa has also starred in several other blockbuster films including Dune (2021), Braven (2018), Zach Snyder’s Justice League (2021), and many others. He is also known for portraying the role of Khal Drogo in the hit series Game of Thrones.

Recently, the star was involved in a scary head-on collision that included a motorcycle.

Momoa was driving on Old Topanga Road in Los Angeles on Sunday, July 24, when another motorist crossed over the double yellow lines and ran into the path of Momoa’s 1970 Oldsmobile. The driver, 21-year-old Vitaliy Avagimyan,  was ejected from his bike and later brought to nearby Northridge Hospital with minor injuries, according to reports from the California Highway Patrol.

No arrests have been made in the incident and the “exact cause” is still under investigation at this time.

Momoa was left uninjured and remained on the scene throughout the investigation. TMZ recently obtained footage that shows Momoa walking from emergency vehicles to his car as medical responders tended to the motorcyclist.

The motorcyclist was then taken to the hospital with minor injuries, but luckily no one suffered serious injuries from the crash.

One of the biggest future projects fans are looking forward to seeing Jason Momoa in the future is Aquaman 2, also known as Aquaman and the Lost Kingdom. The film is set to be released in 2023 and though it has been met with controversy, because of the involvement of embattled actress Amber Heard (Mera), it is still set to be one of the most highly anticipated films of the year.

What is your favorite Jason Momoa character? Let us know in the comments!