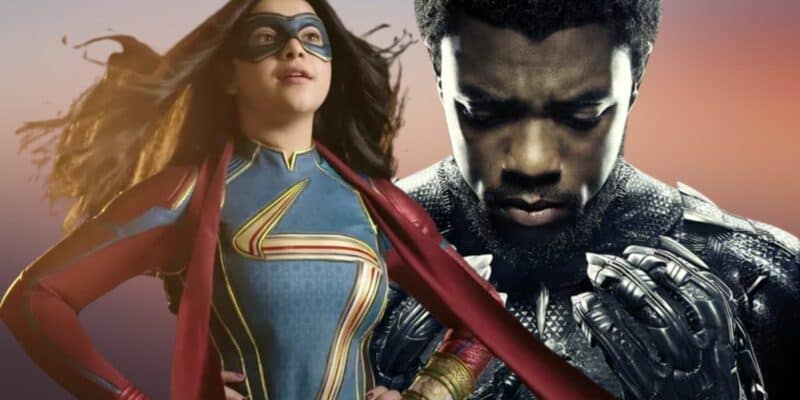 The first episode of Ms. Marvel debuted on Disney+ amid fan outcry over Marvel Studios’ decision to change Kamala Khan/Ms. Marvel’s powers. In Marvel Comics, Ms. Marvel is an Inhuman with polymorphic abilities – or the ability to change her size like Scott Lang/Ant-Man (Paul Rudd), stretch like Reed Richards/Mister Fantastic, and shapeshift like the mutant Mystique.

However, in the MCU, her powers come not from a Terrigen Crystal but from her Nani’s magical bracelet. Kamala Khan’s new power is cosmic energy projection to make her more like her favorite superhero Carol Danvers/Captain Marvel (Brie Larson), before they meet on the big screen in The Marvels on July 28, 2023.

Anonymous internet trolls have taken this criticism as a reason to review bomb Ms. Marvel on Rotten Tomatoes. However, the negative reviews which pulled Ms. Marvel’s audience score down to around 64% at its lowest are also motivated by sexism, racism, and Islamophobia. This is also what happened with Star Wars’ Obi-Wan Kenobi, which streamed on the same days as Ms. Marvel as Moses Ingram plays the Third Inquisitor, Reva, received an onslaught of negative feedback.

However, despite their best efforts, Ms. Marvel now has the highest Average Tomatometer score on Rotten Tomatoes at 97%. It takes the record from Black Panther (2018), which has a rating of 96%. Black Panther was the first Marvel Universe project starring a person of color, King T’Challa/Black Panther, played by the late Chadwick Boseman.

Black Panther: Wakanda Forever is headed to hit theaters on November 11, 2022, without Chadwick Boseman but will star Letitia Wright as Princess Shuri, Danai Gurira as Okoye, Angela Bassett as Quen Romando, Winton Duke as M’Baku, Daniel Kaluuya as W’Kabu, and Martin Freeman as Everett K. Ross. It will introduce Dominique Thorne as Riri Williams/Ironheart and Tenoch Huerta as Namor, King of Atlantis.