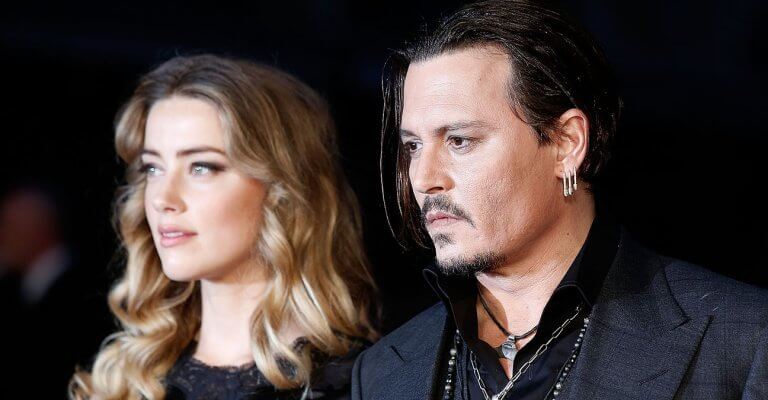 It is now coming out that during the trial, Johnny Depp reportedly confided in an Instagram influencer who was covering the trial on social media.

Jessica Reed Kraus (@houseinhabit) has more than 900,000 followers and posted daily updates about the six-week defamation trial to her account.

On Tuesday, June 21, Kraus posted to Instagram claiming that she spoke with Depp on the same day that the trial began, which was on April 11.

Kraus said she was introduced to Depp through an old friend of the actor’s, claiming to have met the friend through Instagram after she posted about the trial.

According to Insider, Kraus explained how the Alice in Wonderland star told her that he trusted her:

“‘I don’t know you’ he says, ‘but I know, just by the words you use and the aesthetic in your work, that I trust you,'” Kraus wrote, quoting Depp. “He touches briefly on the Rolling Stone article that shredded his reputation and ruined his trust in media. A betrayal he hasn’t yet recovered from.” The widely-read 2018 profile, which Depp was interviewed for, covered the actor’s legal and financial difficulties.

They also talked about Depp’s “tendency to trust the wrong people, and the trouble it’s caused him in various periods throughout his life,” according to Kraus’ account.

As the trial went on, Kraus apparently stayed at the same hotel as Depp’s legal team and at one point, she posted photos to Instagram of Depp’s lawyer Benjamin Chew in the hotel elevator.

Kraus eventually met Depp in person while at a cocktail party that was held at the hotel after he testified, she told Insider. She reportedly took a picture of him and a source close to Depp confirmed the accuracy of Kraus’ photo.

The Instagram Influencer went on to say how Depp is “naive” because he is not on social media. Per Insider:

“He’s so naive,” Kraus said. “He didn’t even understand, on those phone calls, how viral every part of the trial was, because he is not really on social media.”

Although Depp was not inside the courtroom while the verdict was read, he released a statement regarding the outcome, saying, in part:

What do you think of this influencer’s claim? Let us know in the comments below.