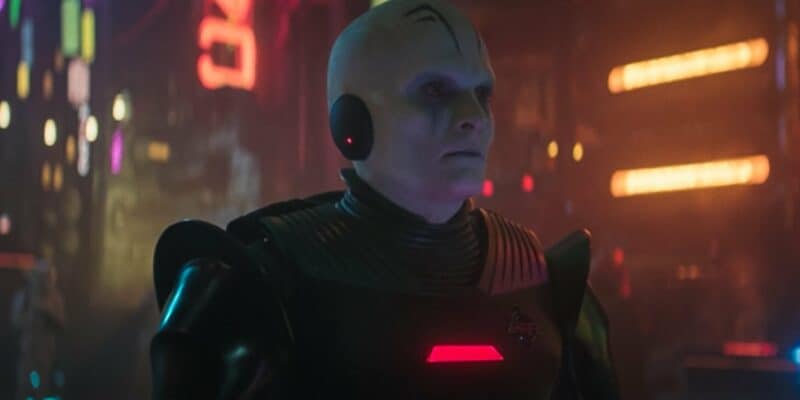 Dave Filoni has worked on several Star Wars projects and one of his favorite series now conflicts with Obi-Wan Kenobi after a shocking moment between Moses Ingram’s Reva/Third Sister and Rupert Friend’s Grand Inquisitor.

Star Wars Rebels was the first series where Dave Filoni had full creative control to tell the story that he wanted to tell. With Star Wars The Clone Wars, Filoni definitely had a lot of influence over the project, but George Lucas oversaw the project as well. Rebels was set 15 years after Star Wars: Episode III — Revenge of the Sith (2005) and introduced fans to characters like the Grand Inquisitor.

Even if the next episode shows that the Grand Inquisitor is recovering, Star Wars definitely ruined the character by making him look super weak in the series as if he could do nothing more than wave his lightsaber and bark orders at others.

Reva on the other hand, might not live too long as Darth Vader doesn’t tend to like other ambitious people knowing his past. Most people end up dying before they can even beg for mercy from the Dark Lord of the Sith, so it’s possible that Reva won’t have much screentime left when Darth Vader arrives.

It seems that Episode 3 will have Darth Vader arriving as Reva’s recent attack on the Grand Inquisitor should be seen as treason for the Empire. It’s hard to say that Lucasfilm will go through with this as there are several shots of Reva on the Inquisitor Fortress, but those scenes could be flashbacks or shot solely to make fans believe that the character had a bigger role.

Hopefully, the Grand Inquisitor will get to prove to fans that he is a formidable fighter and truly the leader of the Inquisitors because Kenobi has not proven to fans that the character is actually important.

What are your thoughts on the Grand Inquisitor? Let us know what you think!