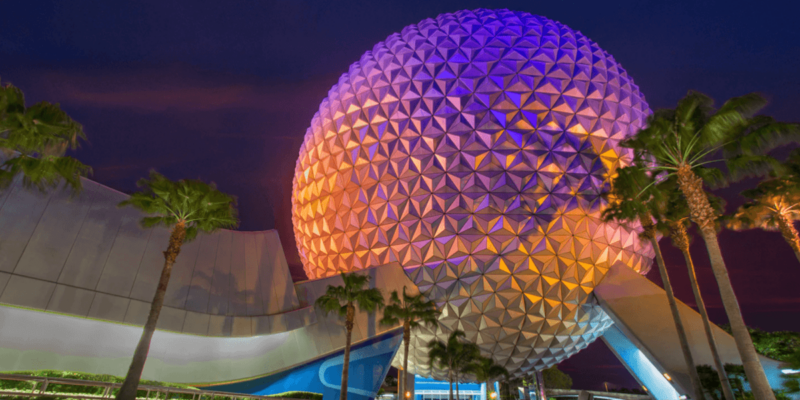 Walt Disney World Resort is a renowned vacation destination, welcoming Guests from all over the globe all year round.

While the magic is in abundance — although not according to some — the Orlando theme parks occasionally have mishaps, leaving some Guests missing out on experiences. This happened recently at EPCOT Park when icon and popular attraction, Spaceship Earth, was evacuated.

A Resort that welcomes millions of Guests each year and operates rides multiple times every day would be hard-pressed not to encounter technical issues, attraction malfunctions, or incidents throughout the year.

Even while celebrating Walt Disney World’s 50th anniversary celebrations across all six Parks and at Disney Springs, popular attractions can still face extended downtime and routine refurbishment, as is the case with Animal Kingdom fan-favorite Expedition Everest — Legend of the Forbidden Mountain, which is closed until at least mid-April per the official Disney World website.

While planned maintenance can be disappointing, especially if a Guest’s favorite attraction is closed for their visit, evacuations, long lines, and repeated breakdowns are even more frustrating. Guests have experienced multiple shutdowns of Star Wars: Rise of the Resistance at Disney’s Hollywood Studios, sinking Jungle Cruise boats at Magic Kingdom, and even getting evacuated from the “highest hill” on Rock ‘n’ Roller Coaster Starring Aerosmith at the Disney Park.

But, in more recent events, Guests were escorted from the famous EPCOT landmark, Spaceship Earth at the Disney Resort. One Guest caught the moment the entire attraction was evacuated with the lights on. Posting to TikTok, Disney Parks Live (@disneyparksdiy) shared the moment Guests saw “everything.”

This happened right after I cut the stream #disneyworld #disneyparks #disney

This happened right after I cut the stream #disneyworld #disneyparks #disney

The video shows Guests being escorted from their ride vehicles and led down (and around) the huge Spaceship Earth globe. The text overlay states how “there is so much to look at” and that with the lights on for health and safety, Guests could “see everything.” Watch the video above to see how this popular attraction looks without all of its Disney magic.

At the 2019 D23 Expo, the current CEO and then Chairman of Disney Parks, Experiences and Products, Bob Chapek, announced that Spaceship Earth would be getting some new magic along with the major overhaul at EPCOT.

Walt Disney once said EPCOT “would always be in a state of becoming,” and Spaceship Earth has lived up to that vision for generations. This will be the attraction’s fourth – and most ambitious – update since the park’s grand opening on Oct. 1, 1982.

The refurbishment of the Park icon is not yet underway, but it will surely be a bittersweet moment for Guests and Cast Members alike, who have experienced the attraction for many years.

Walt Disney World Resort is amid The World’s Most Magical Celebration, bringing new fireworks shows like Disney Enchantment and Harmonious to Magic Kingdom’s Cinderella Castle and EPCOT’s World Showcase. In addition, Guests can now pay for speedier access to attractions like Space Mountain and Haunted Mansion using Disney Genie+ and Individual Lightning Lane Selections. The Resort is still operating at a reduced capacity, and Park Passes are required with a valid ticket.

Have you ever been evacuated from a Disney World attraction?

If you want to book a Disney vacation and visit one of the four theme parks — Magic Kingdom, EPCOT, Disney’s Hollywood Studios, or Disney’s Animal Kingdom — be sure to reach out to our friends at Academy Travel, who will be with you every step of the way when planning your magical Disney vacation.