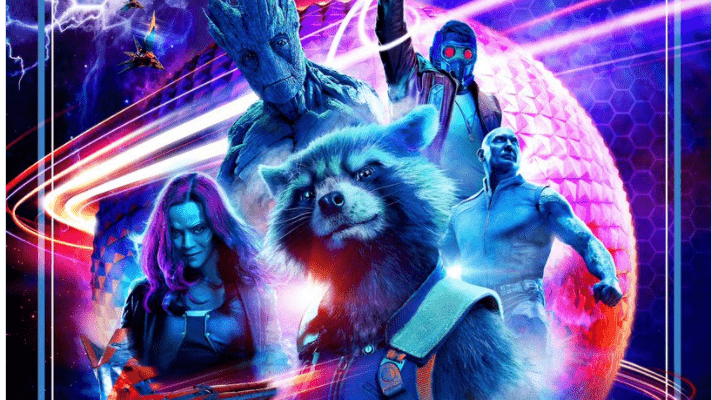 Walt Disney World Resort Park-goers and Marvel fans have been anxiously awaiting an opening date for the Guardians of the Galaxy: Cosmic Rewind roller coaster at EPCOT Park.

Now, it seems the date has been, perhaps mistakenly, revealed in a Tweet from Disney executive Geoff Morrell. In the screenshot below, you can see that Morrell posted:

Just another at the office — got to “test ride” the new @Guardians of the Galaxy rollercoaster at @EpcotCentre. @WaltDisneyCo Imagineers designed this one like no other ride you’ve ever been on. Have to ride it to believe it! Check it out starting Memorial Day weekend!

The post is no longer available on Twitter, but if Morrell is correct, the opening of the highly-anticipated thrill ride could be the perfect summer kickoff for Disney World fans.

The official description of the coaster reads:

An Extraterrestrial Escapade
Begin your adventure by touring the Galaxarium—a planetarium-like exhibition showcasing the similarities and differences between Xandar and Earth’s galaxies. You’ll even get to discover some of the incredible wonders of Xandar and learn about their technology.

Are you looking forward to riding the Guardians coaster?