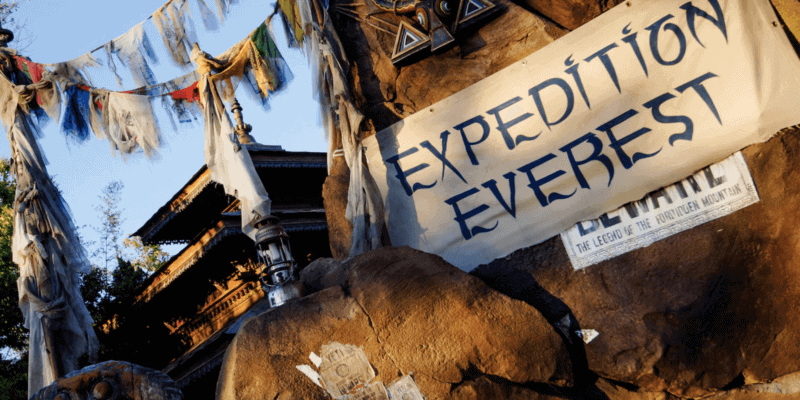 If you are visiting Walt Disney World in the next few months, you should know that Expedition Everest will, unfortunately, be unavailable due to a lengthy refurbishment. Beginning today, January 4, 2022, the fan-favorite coaster will be closed as it is undergoing some work.

Related: Expedition Everest Has a Secret Animatronic Only Some Guests Can See

Are you sad to see Expedition Everest undergo a multi-month refurbishment? Is it affecting your plans? Let us know in the comments below.