'Encanto' Is Returning, But Not As A Sequel - Inside the Magic 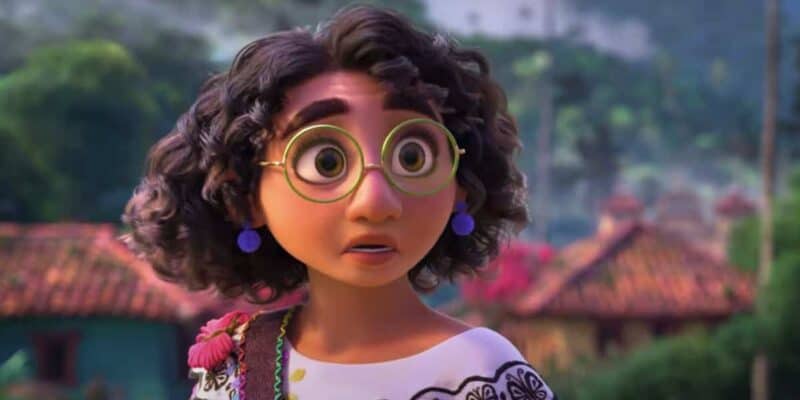 Disney is planning to bring Encanto to the stage instead of working on a potential sequel.

Related: Fans Want Better Representation In Disney Parks, But Not With ‘Encanto’

Encanto took over the world as one of Walt Disney’s best hits. At first, Encanto wasn’t really talked about, but when it landed, it was the only thing families would talk about. COVID 19 may be the one to blame, but that didn’t stop Encanto from becoming the most-watched movie on Disney+.

Frozen (2013) is well-known for its score, but Lin-Manuel Miranda managed to create a song that surpassed Iden Menzel’s  “Let It Go” and “For the First Time In Forever.” Miranda’s  “We Don’t Talk About Bruno” has dominated the charts ever since.

Now it seems that Disney will be bringing Encanto to the stage as Disney Concerts and Live Nation announced a singalong concert tour for the movie in 32 cities. Each stop will include a screening of the movie with the music being performed by a live band.

The concert begins on July 18 in Washington and will visit cities like San Diego, Houston, Phoenix, and Tampa and then end in Chicago on Sunday, August 28th. Tickets go on sale today, April 29 for the general audience. Knowing how popular Encanto has been, there’s a good chance the tickets will sell out quickly so make sure to grab one sooner than later!

Encanto was recognized as the best-animated film for 2021 after winning the academy award last March. The soundtrack — which had eight original songs from Miranda — stayed at the No.1 position on the billboard 200 album charts for nine consecutive weeks after its release.

Some fans of course just want a sequel for Encanto already and Disney CEO, Bob Chapek did confirm that Encanto will have its own franchise so fans should expect a sequel or spinoff to be in the works. Chapek announced at a previous earnings call by stating that Encanto helped bring more subscribers to the streaming platform:

Sadly, Disney hasn’t announced any plans just yet so the live tour is the next best thing Encanto fans have for the moment. Hopefully, Disney will announce something soon as fans can’t wait to see more of the Madrigal family.

Here’s a list of all the spots on the Encanto singalong tour:

Do you plan to see Encanto performed live? Let us know in the comments section below!