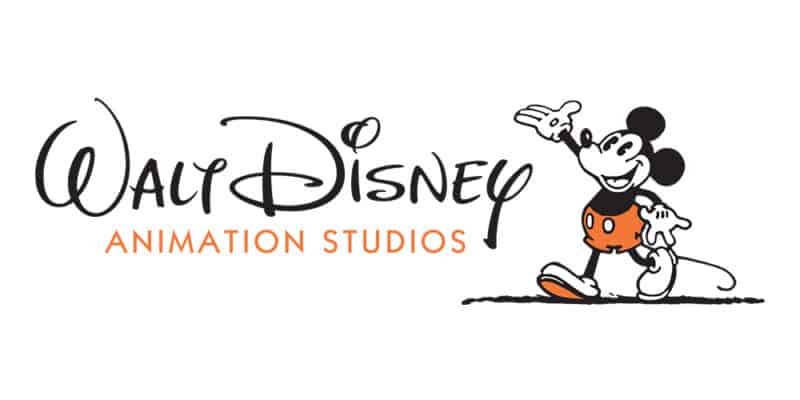 Longtime veterans of Walt Disney Animation Studios, Amy Astley and Mandesa Tindal, have been promoted to new positions within the company.

Mandesa Tindal has been promoted to VP of Marketing and Franchise for the studios, and Amy Astley has been promoted to Senior VP of publicity and communications, creative legacy and brand strategy. Both women will report to Clark Spencer, President of Walt Disney Animation Studios located in Burbank, California.

In Astley’s new role, she and the rest of her team will oversee all publicity and communications (digital and internal), documentary content, the animation research library as well as the brand strategy of the company. The team will also be overseeing the legacy of creativity, working with Walt Disney Imagineering on Disney Parks and Resorts attractions and magical experiences.

According to Variety, both women have had a vast career with Disney, with Astley joining the company in 2012 and Tindal having over 23 years of service for the company.

Astley started her career in 1999 as a semi-senior secretary at Touchstone Television, then worked as a publicist at Buena Vista International Television and ABC before joining Walt Disney Animation Studios in 2012 as director of publicity, rising up the ranks to become VP of publicity. Astley has worked on the campaigns for some of Disney Animation’s biggest recent hits, including “Frozen,” “Big Hero 6,” “Zootopia,” “Moana” and the upcoming “Encanto,” which is set to be released theatrically on Nov. 24.

Tindal has been with Disney for 23 years and will now serve as the bridge between Disney Animation productions and teams across the company, working to maximize the success of new releases, franchises and legacy films in products, experiences and marketing campaigns globally. She started her career with the company at Buena Vista Distribution and has worked on both the marketing legal and integrated Marketing and synergy teams at The Walt Disney Studios. In 2015, Tindal joined Walt Disney Animation Studios as director of marketing and franchise.

We congratulate both of these women for taking on these new roles in a company that strives to promote diversity and inclusion and prioritizes putting out quality material and experiences for all people and age groups to enjoy.