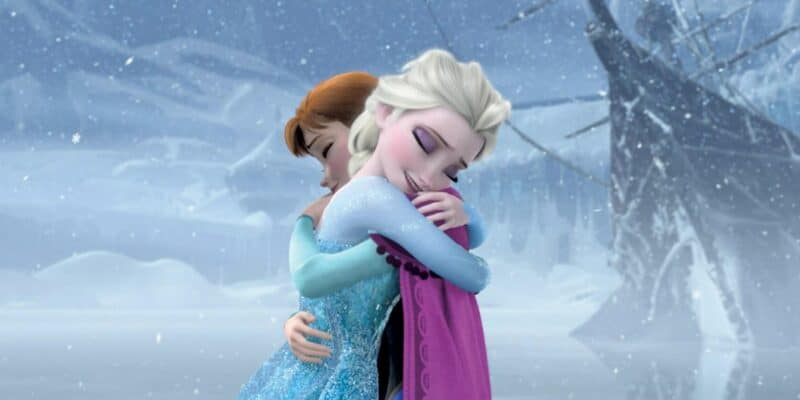 From the moment Frozen hit the silver screen in 2013, it became an instant hit with Disney fans of all ages. The film went on to become a blockbuster, with the hit song “Let It Go” leading the way.

Related: Lin-Manuel Miranda Had an “NDA For Toddlers” For ‘We Don’t Talk About Bruno’

However, as it turns out, Frozen almost never came to fruition. In a resurfaced interview, Disney producer Don Hahn explained:

“It’s [The Snow Queen, which became Frozen] actually been tabled right now. It’s on the low shelf – we can’t reach it! But seriously, we don’t have the story. It’s a bit like Beauty and the Beast, which sat there for years. We cracked Beauty finally by putting in the objects and creating more plot. The Snow Queen we’ve had a lot of trouble with and I’ve spent years on it. I love it and I think it’s one of the last great fairy tales. It’s kind of crappy that it’s just sitting there right now.”

Fortunately, in the end, the Walt Disney Animation Studios film did become a reality and fans everywhere can enjoy it time after time on DVD, Blu-Ray, or the Disney+ streaming platform.

What do you think about Don Hahn confirming Frozen was almost never made?