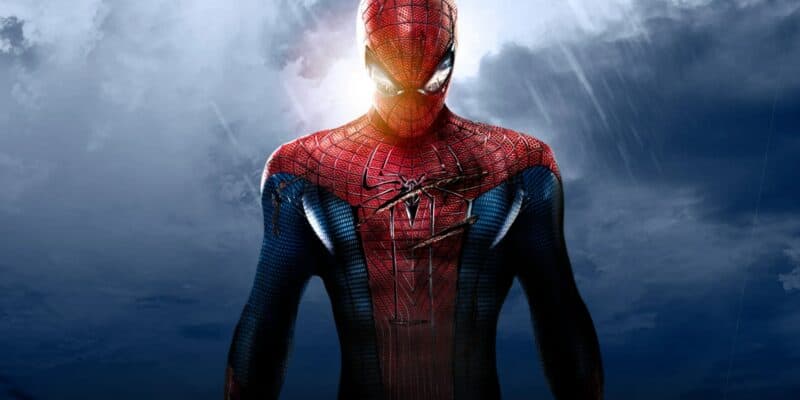 Spider-Man is so interwoven into the Marvel Universe that the character could easily be the poster boy for the entire brand. The New York web-slinger has been a mainstay for Marvel since his inception by Stan Lee and Steve Ditko in 1962’s “Amazing Fantasy #15”, and since Marvel Comics has released hundreds of issues in his name.

The comic book superhero has been adapted for the screen in both animated and live-action form with the latest entry into cinema, Jon Watts’ Spider-Man: No Way Home (2021), breaking records worldwide. Now, Marvel Comics has shockingly revealed the next version of Spider-Man ahead of a new project beginning in April.

“The Amazing Spider-Man” comic series began in 1963, and by April 2022 will have released 900 issues as well as celebrate its 60th anniversary. The legacy of Peter Parker AKA Spider-Man is long and complicated, beginning as a bimonthly periodical before being quickly moved to monthly release due to popularity. Starting in 2020, the series from Nick Spencer introduced all sorts of interesting facets to the Spider-Man mythos like the “Sinister War” storyline featuring a Harry Osborn clone and Marvel fan-favorite, Mephisto.

Following Spencer’s concluding arc, Kelly Thompson, Saladin Ahmed, Cody Ziglar, Patrick Gleason, and Zeb Wells took over the book as a set of rotating writers tasked with continuing the Spider-Man saga. They did so with the “Beyond” era.

“Beyond” features the return of Ben Reilly. Reilly first appeared in 1975, created by Jackal/Miles Warren as a clone of Peter Parker intended to destroy Spider-Man. Reilly eventually became the Scarlet Spider throughout the 1994-1996 “Clone Saga” story arc and, in the end, an ally of Peter Parker.

With the “Beyond” arc, Marvel Comics has Reilly take up the mantle of Spider-Man once more after Peter Parker falls ill but, as revealed recently, ends in a tragic way. Backed by the questionable Beyond Corporation, Reilly finds himself without a number of key memories and as Comic Book Movie notes:

As you might imagine, that’s left Ben a little unhinged, and in this finale, the former Scarlet Spider attempted to steal Peter’s memories by any means necessary. Ultimately, he falls to his death and is consumed by a substance that rewrites matter and destroys it…

While this moment alone is shocking, it is the aftermath that issues in the next Spider-Man era and sets up the forthcoming volume of Spider-Man stories coming in April from Zeb Wells.

Ben’s girlfriend, Janine Godbe, travels beneath Beyond’s remains and finds his body before learning that the former Spider-Man survived. Resurrected by the goo dubbed “Quantum-Shifting Polymers in a Psycho-Reactive Medium,” Ben still sees a void when he looks in the mirror and smashes that before fleeing. Those missing memories mean the clone is now his own man, but what does that make him?

It’s then we learn this web-slinger has a new costume, identity, and powers as the mysterious Chasm…

Little is known over who, or what, Chasm actually is but in the vein of the Symbiote villain, Venom, it looks as if a new web-slinging villain — a new “Spider-Man” — has entered the Marvel Universe comic books.

Garfield’s return as Spider-Man invoked a large response from Marvel fans who yearn for the third installment in his Amazing Spider-Man series featuring Garfield and Emma Stone (Gwen Stacy), but as of yet the tick, tick… BOOM! (2021) actor nor Sony Pictures have confirmed any further Garfield-led projects. The franchise ended with The Amazing Spider-Man 2 (2014) despite leaving the story open-ended with the hint of a Sinister Six sequel.

As for Garfield, the actor recently appeared (with Zendaya) at the 94th Academy Awards after being nominated for his role as Jonathan Larson in Lin-Manuel Miranda’s Netflix musical, tick, tick… BOOM!. The Oscar for Best Actor in a Leading Role went to Will Smith for King Richard (2021) in the end — about twenty minutes after he slapped comedian Chris Rock.

Will you be following the next chapter for Peter Parker in “The Amazing Spider-Man”? Let us know in the comments down below!