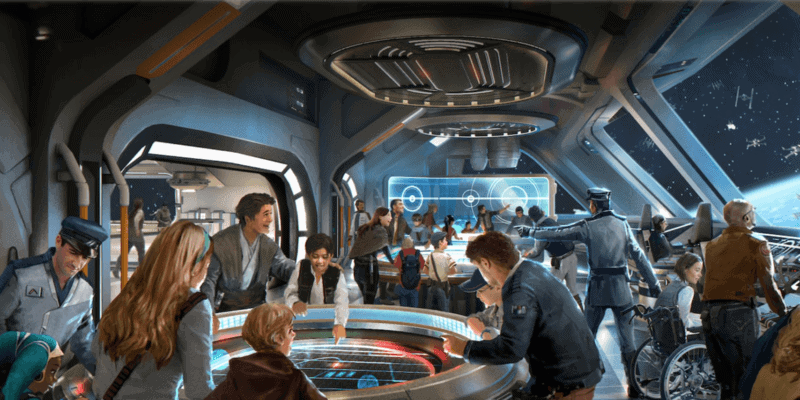 There is so much to look forward to in Walt Disney World this year. Magic Kingdom is getting a TRON roller coaster and EPCOT is undergoing a huge transformation, receiving attractions based on Moana as well as Marvel’s Guardians of the Galaxy. But one of — if not the — most talked about and anticipated additions coming to the Walt Disney World Resort is the new Star Wars: Galactic Starcruiser.

Related: Here’s Everything That Will Get You Kicked Out of Disney

This cruise-like experience is an ambitious new expansion that will be a part of Star Wars: Galaxy’s Edge, which opened in Disney’s Hollywood Studios back in 2019. The new hotel offers Guests a two-night experience n which they will be immersed into their very own Star Wars story. 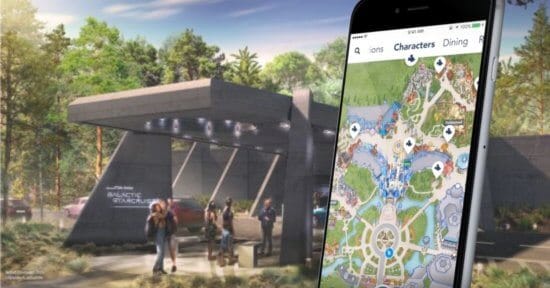 For many Star Wars fans and Disney Guests, the excitement for Walt Disney World’s new Star Wars: Galactic Starcruiser quickly dissipated after seeing the initial commercial for the Resort was shared by Disney. The commercial received such intense backlash that many reservations were dropped. Disney eventually wiped the video from the internet themselves, potentially due to the damage it had done to the reputation of the new Resort.

We had previously covered how empty certain dates were for the new experience, with several dates being wide open. Reservations had even dropped over 50% for the months of April and May. As of now, they appear to be more full. Recently we noticed that a few dates popped up again during the Starcruiser’s “maiden voyage”.

As you can see, a few dates have become available again after being booked solid for months, both dates are within the Starcruiser’s first week of operation. We expected these first dates to be filled up with superfans of the Star Wars franchise but it looks like there are still a few openings available.

Do you have a trip booked to Disney’s new Star Wars: Galactic Starcruiser? Let us know in the comments below!