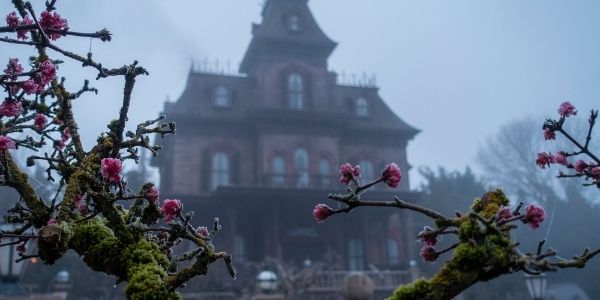 Everyone knows that the Disney Parks and Resorts are fun and beautifully crafted places to spend a vacation, but what happens when the weather takes over?

We always love spotting a specific ride or attraction like Splash Mountain or the entire Park getting covered in snow as it really makes a magical place even more magical. But sometimes, the weather can make the Disney Resorts look creepy, or scary even.

One user shared some incredible pictures of Disneyland Paris recently in which the Resort looked like a creepy horror movie set after some heavy fog rolled in. See the full post from @One5thParis below:

Phantom Manor: A Guided Tour with a Spine-tingling Twist

Speaking of Disneyland Paris, many Guests are starting to get excited for the upcoming Avengers Campus expansion at Disneyland Parias. The first version of this Marvel-centric land opened in Disneyland’s California Adventure last year and features a whole host of Marvel-themed attractions and entertainment. Disneyland Paris recently gave us a brand-new look at the upcoming expansion.