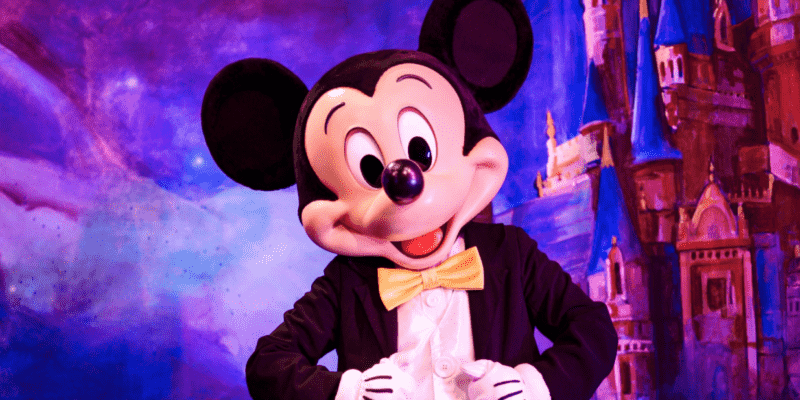 Despite their prominence in bringing magical experiences to Guests from all over the world, one thing that has been prominent over the past few months is the way Park portfolio continues to inflate prices or implement brand-new pricing systems such as Disney Genie+.

It is clear that not all Guests have welcomed the new or modified experiences at Disney theme parks like the Walt Disney World Resort in Central Florida. The Orlando theme park vacation destination, in the past year, has rebranded its free FastPass+ offering with the Disney Genie, Disney Genie+, and Individual Lightning Lane Selections while the beloved Disney Magical Express will be replaced in the new year.

In a similar vein, Shanghai Disneyland at the Shanghai Disney Resort, also home to the Disneytown retail area, will raise admission prices for Park entry beginning January 9, next year. In an announcement from July 2021, the Disney Park revealed its new pricing structure for tickets, arguably in a quiet fashion, and as we roll quickly towards to end of the year, Guests are just days away from paying the increased price.

Per the Shanghai Disney Resort, the new ticket information is as follows:

Starting January 9, 2022, Shanghai Disney Resort will adjust its pricing rate for admission to Shanghai Disneyland. The new definition and rate for the four-tiered pricing structure – Regular, Regular Plus, Peak and Peak Plus, will be as following:

The new ticket price information also confirms that the discounts for certain aged children, as well as for seniors and Guests with disabilities will continue, as will free admission for infants under age three. The Disney theme park, which has shared ownership by the Shanghai Shendi Group and The Walt Disney Company, states that the four-tiered pricing structure introduced in 2019 has “better reflect[ed] local consumer visitation habits” and “has supported the resort to more effectively spread visitation throughout the year based on attendance forecast and maximize guest experience.”

Up until January 8, 2022, Guests will still pay the original prices, which are:

What do you think about the pricing increases overall at Disney Parks? Let us know in the comments down below!