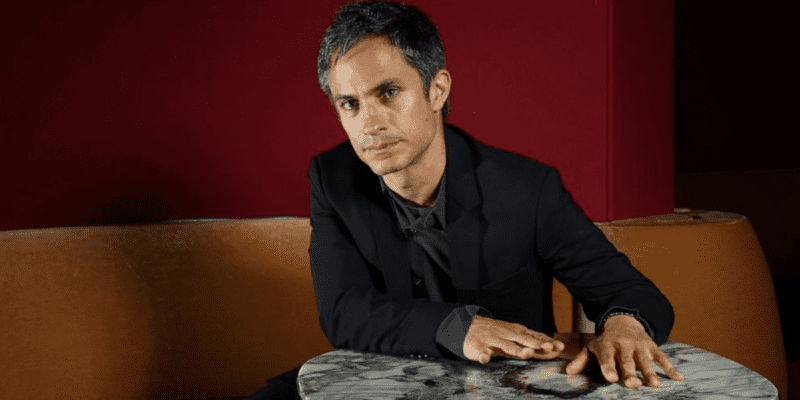 According to reports, a Marvel Halloween special currently in development for Disney+ — rumored to be based on Marvel Comics horror character, Werewolf by Night — will star actor Gael Garcia Bernal in the lead role.

Marvel Studios has found their leading man for their upcoming Halloween special — or should I say “wolfman?” Inside the Magic previously reported Marvel Studios sought a Latino actor to take on the lead in a live-action Halloween Werewolf by Night one-shot. Gael Garcia Bernal is a well-known Mexican actor recognized for his roles in projects like Y Tu Mamá También (2001) and the Amazon series Mozart in the Jungle. Bernal’s most recent film credit is the thriller from M. Night Shymalan, Old (2021). The actor’s upcoming projects include an HBO Max series, Station Eleven, and feature film, The Mother (2022), opposite Jennifer Lopez.

Variety reports that the Marvel Studios Halloween special will begin production in early 2022.

In Marvel Comics, two characters have gone by the name Werewolf by Night — Jack Russel and Jake Gomez. Introduced in the 1970s, the Werewolf by Night can transform into a wolf monster at will — no full moon necessary — while retaining their human intelligence and judgment. The horror comic was also noteworthy for introducing Moon Knight. Star Wars actor Oscar Isaac will lead a Moon Knight adaptation for Disney+ set to premiere in 2022.

Apart from their Werewolf by Night Halloween special, Marvel Studios has another holiday special in the works for Disney+ that will premiere in December 2022. The Guardians of the Galaxy Holiday Special from director James Gunn will feature Guardians cast Chris Pratt as Star-Lord, Zoe Saldana as Gamora, Dave Bautista as Drax, Bradley Cooper as Rocket Raccoon, and Vin Diesel as Groot in a special inspired by the Christmas season.

The first two episodes of the hotly anticipated Marvel series Hawkeye starring Jeremey Renner as Clint Barton and Hailee Steinfeld as Kate Bishop will be available to Disney+ subscribers on November 24. The series is another Marvel project that takes place during the holidays. The 6-episode series focuses on the crack-shot marksman Avenger at Christmas time in New York City.

You can catch up on all the Marvel Cinematic Universe streaming series on Disney+ that are currently available now — WandaVision, The Falcon and The Winter Soldier, Loki, the What If…? anthology series. Upcoming projects for the streamer from Marvel Studios include the soon-to-drop Hawkeye, followed by She-Hulk, Ms. Marvel, and the aforementioned Moon Knight.

You can check out another Disney+ Marvel Halloween special of sorts on WandaVision. In episode 6, “All-new Halloween Spooktacular” Wanda (Elizabeth Olsen) and Vision (Paul Bettany) wore costumes inspired by their comic book looks from years past.

Are you ready for a Marvel Studios Halloween special based on the horror comic Werewolf by Night? Let us know in the comments!