'Venom: Let There Be Carnage' Post-Credit Scene to Open Spider-Verse - Inside the Magic 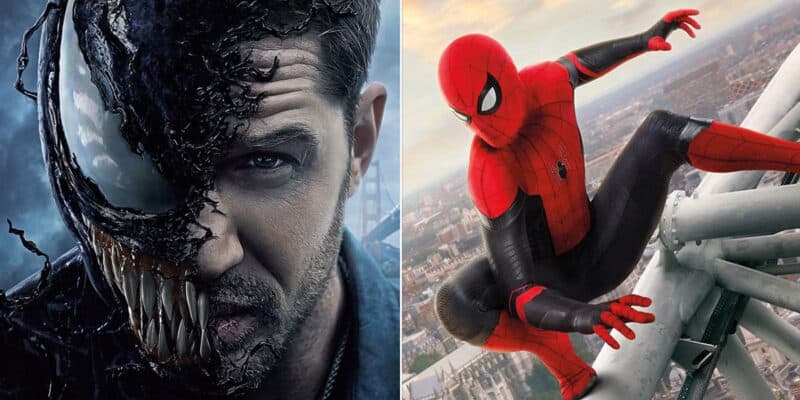 The end-credit scene of Venom: Let There Be Carnage (2021) is apparently the most important post-credit scene in Marvel history. Reportedly, it’s opening the door for Venom to join the Marvel Cinematic Universe. 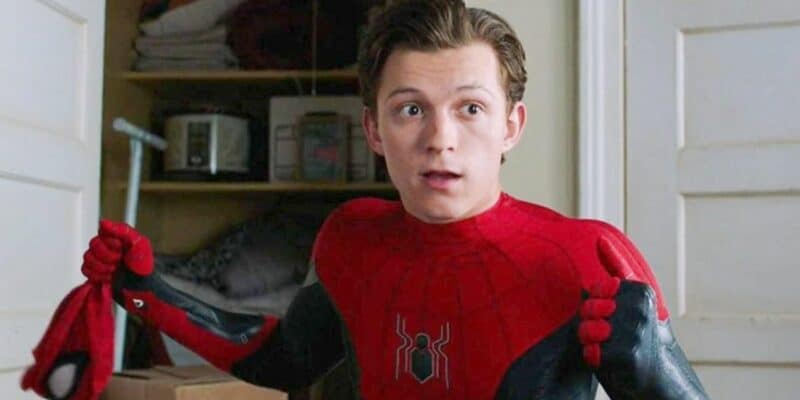 Earlier this month, legendary actor Tom Hardy (Inception, Mad Max: Fury Road) stated in an interview that he “would do anything” to bring his villainous Venom into the MCU.

Tom Holland’s Spider-Man is Marvel’s New York ringleader, alongside Doctor Strange (Benedict Cumberbatch). The two are opening up the Multiverse in Spider-Man: No Way Home (2021) with a failed spell from Strange. After the death of Kang the Conqueror (Jonathan Majors) colliding with Strange’s miscalculated spell in No Way Home, a doorway across the Multiverse is opening.

While Venom: Let There Be Carnage is set in a contained setting of San Francisco, with Eddie Brock/Venom going against Woody Harrelson’s Cletus Cassidy/Carnage, it’s plausible that the end credit scenes of the movie allude to Tom Holland’s Spider-Man.

There have been rumors that Venom is crossing over into the Marvel Cinematic Universe and that the historical event could happen in October. Tom Hardy’s Eddie Brock would finally go against Peter Parker/Spider-Man, and even Captain America (Anthony Mackie) or Kate Bishop (Hailee Steinfeld).

In Marvel Comics, Venom attempts to kill Spider-Man, but soon realizes that he’s a hero and eventually partners with Parker to take down Carnage.

In this case, with Carnage being the main villain of the Venom sequel, the last post-credit scene in Let There Be Carnage could see Venom being transported into Tom Holland’s Marvel Universe to seek out the web-slinger.

Let There Be Carnage Sneak Peek

Earlier this week, a select group of Marvel fans were given a sneak peek of Venom: Let There Be Carnage in the United Kingdom, with Tom Hardy and director Andy Serkis (Black Panther, The Lord of the Rings series) kicking off the event beforehand.

“Promise me, that whatever you see, you’ll let it stay here.”

While there are only rumors floating around, fans who witnessed the film’s early screening are employing others to stay until the final credit scene.

Supposedly, this end credit is changing the Marvel Collection and Marvel Universe completely.

Venom’s Sinister Six in the MCU

While it’s unlikely that Venom will become an Avenger, every Marvel fan hopes that he joins the Sinister Six — who’s appearing in Spider-Man: No Way Home.

Venom very well could join Alfred Molina’s Doctor Octopus, Electro (Jaime Foxx), Sandman (Thomas Haden Church), Lizard (Rhys Ifans), Willem Dafoe’s Green Goblin, and Michael Keaton’s Vulture. A supervillain would have to surrender their role to Venom, but that probably won’t be too hard considering someone might meet their end in No Way Home.

Nonetheless, be sure to stick around for the final end credit scene in Venom: Let There Be Carnage on October 1, 2021!

Do you think Venom will join the Marvel Cinematic Universe? Let us know in the comments below!