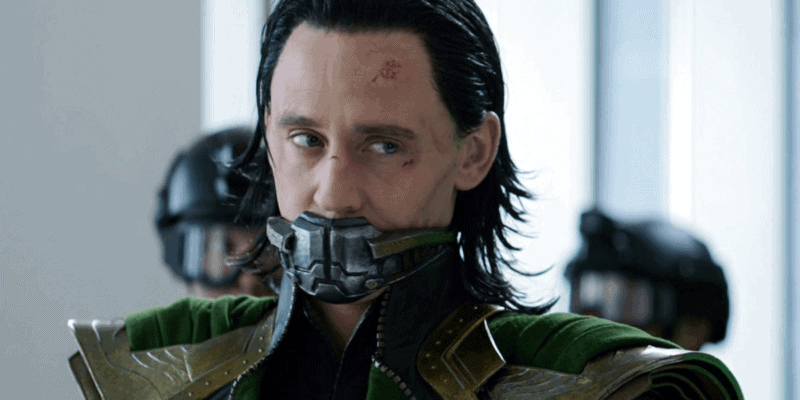 After Thor (2011) brought the God of Thunder (Chris Hemsworth) to the MCU, the Marvel movie’s sequel Thor: The Dark World (2013) tried to build on the success but nearly brought Thor and the Asgardians crashing down. The Norse Mythology Gods seemed like a lost cause in the MCU until Thor: Ragnarok (2017) director Taika Waititi took them in a whole new direction. Now, The Dark World director Alan Taylor has revealed how his film went so wrong.

The Dark World is considered one of the worst Marvel movies, though The Incredible Hulk (2008) certainly gives it a run for its money. The film certainly has some good points, anything with Tom Hiddleston’s Loki always strikes gold.

Some attribute the hate The Dark World gets to the fact that it introduced one of the blandest villains in Christopher Eccleston’s Malekith the Dark Elf. Eccleston notably did not enjoy playing the role, calling it “not his greatest moment” and complaining he was not made aware of how much time he would spend in makeup. It was a shame for any Marvel fan who knows how cool the Dark Elves are in Marvel Comics. Malekith fails to offer much of a threat to the man who considers himself to be the strongest Avenger.

Everything with the Reality Stone/Ether is a bit of a mess, as the Infinity Stone goes completely to waste.

But now, Taylor has opened up to The Hollywood Reporter about what he envisioned for the film, calling it his never-seen “Taylor cut”:

“The version I had started off with had more childlike wonder; there was this imagery of children, which started the whole thing. There was a slightly more magical quality. There was weird stuff going on back on Earth because of the convergence that allowed for some of these magical realism things.”

He admits that he might not have been able to “manage to combine [his personal vision] with the big corporate demands” and that was a lot was changed in the editing process, adding:

“And there were major plot differences that were inverted in the cutting room and with additional photography — people [such as Loki] who had died were not dead, people who had broken up were back together again. I think I would like my version.”

It’s hard to imagine an MCU without the beloved God of Mischief, who just ushered in the new Marvel Multiverse. Perhaps it is for the best that Loki’s actual death was left on the cutting room floor.

Aaron Taylor went on to direct another ill-received sequel, Terminator: Genisys (2015), and said that the combined two failures nearly had him leave the movie industry:

“I had lost the will to make movies, I lost the will to live as a director. I’m not blaming any person for that. The process was not good for me. So, I came out of it having to rediscover the joy of filmmaking.”

Aaron Taylor is currently working on the Sopranos movie. And the Thor franchise has found success by turning away from the dark tone that he intended for the Marvel movie. The fun energy of Ragnarok brought new life to the nine realms and fans cannot wait for Thor: Love and Thunder, which will also star Natalie Portman, as Jane Foster, Tessa Thompson as Valkyrie, Chris Pratt as Peter Quill/Star-Lord, and Christian Bale as Gorr the God Butcher.

Come back here for more news on the upcoming Thor film and the second season of Loki.