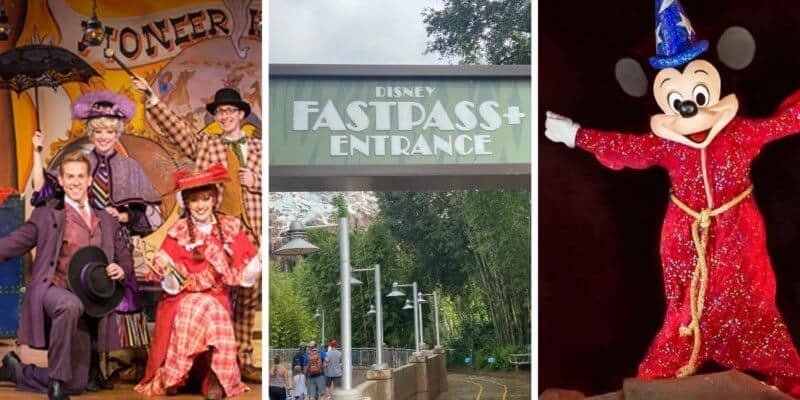 As the world continues to fight against the ongoing pandemic, and as Disney World continues to modify its safety and health protocols, there are still a handful of experiences and amenities that are unavailable and that Disney fans wish to see make a return in the near future — specifically, before the 50th anniversary celebrations kick off on October 1, 2021.

Here are the top experiences Disney fans wish to see return to Walt Disney World before the 50th anniversary.

When Walt Disney World reopened its theme parks to the public back in mid-July 2020, several changes were implemented — one of them being the temporary suspension of FastPass+.

Many were hoping to see FastPass+ return by now; however, that is not the case. In fact, there has been no word on when FastPass+ will return to Disney World, and many actually began to speculate it may be a thing of the past, especially after Disneyland Paris announced free FastPasses would not return to the Disney theme parks in France.

Inside the Magic will continue to update you as we get information regarding FastPass+ at Walt Disney World.

Though many dining locations have reopened since the temporary closures last year — including Crystal Palace, Hollywood & Vine, ‘Ohana, and more — there are also several locations that are still unavailable that Guests are hoping make a return very soon.

Related: Why Hoop-Dee-Doo Musical Revue Is A Must-Do On Every Disney Vacation

Hoop-Dee-Doo Musical Revue is a popular dinner show located at Fort Wilderness at Walt Disney World. However, as a result of the pandemic, Pioneer Hall has not been able to host Guests and in fall 2020, the cast of Hoop-Dee-Doo, were, unfortunately, laid off.

The good news is that not long ago, we reported Disney may have recalled some of the cast of Hoop-Dee-Doo. This could be an indication that they are getting ready to reopen the dinner show to Guests, though nothing was confirmed at the time. Then, just a few weeks later, Walt Disney World filed a permit for construction at Pioneer Hall, hinting that they may be thinking about bringing the show back.

However, at this time Disney World has not announced a reopening date for Hoop-Dee-Doo, but we know fans wish to see this experience return soon. We will continue to update you as we get information. 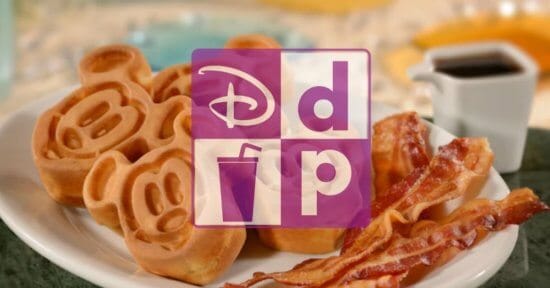 Disney Dining Plans are one of the most popular add-on perks to Walt Disney World Resort vacation packages. In case you aren’t familiar, the Disney Dining Plan allows families to prepay for their sit-down meals, quick service meals, and snacks so they can enjoy their Disney World vacations with less financial stress.

The official description of the Disney Dining Plan reads:

Delight in classic dining options and enjoy a mix of Quick-Service and Table-Service restaurants. You’ll dine at one of each every day (per night of stay), so you can easily plan your meals with the rest of your vacation fun!

However, for the time being, Disney World has temporarily halted the Disney Dining Plan add-on due to the ongoing pandemic. The good news is that just recently, Walt Disney World announced this popular package would be returning later this year and fans are ecstatic!

Though we do not have an exact date, fans are hoping to see the Disney Dining Plan return in time for the 50th anniversary.

Fans were ecstatic when fireworks made their return at Magic Kingdom and EPCOT, though some are disappointed to see nothing return to Disney’s Hollywood Studios and hope that prior to the 50th, the following will once again be available to Guests.

As John Williams’ majestic theme fills the air, feel the Force of beloved Star Wars characters, iconic starships and a heroic finale. You’ll be right in the middle of the action during this immersive light show.

What better way to celebrate Star Wars than with a show written on the stars!

But, fans wish to see other shows return as well. Here are some of the experiences Guests wish to see return prior to the 50th anniversary later this year.

Beauty and the Beast – Live on Stage

Although Walt Disney World is continuing to modify its safety protocols and bring experiences back to the theme parks, there are still several amenities that fans wish to see return in the near future.

What do you want to see return to Disney World before the 50th anniversary kicks off? Let us know in the comments below.

If you want to visit Walt Disney World for the 50th anniversary, be sure to get in touch with an authorized travel planner who will ensure you don’t miss out on anything the theme parks have to offer for this special time!