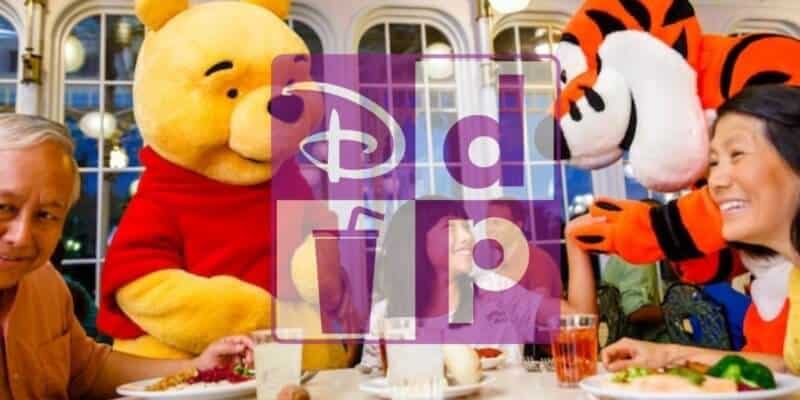 Hungry while visiting the Most Magical Place on Earth? Disney Parks Blog brings us news today that the Disney Dining Plan will return at a later date — hopefully this year, though this has not been confirmed. Although Disney is not ready to release official timing, this long celebrated planning tool of Walt Disney World is welcome to come back as soon as possible, so we can get to chowing down!

Straight from Disney Parks Blog, we get the news after hearing about the renewed “Extra Magic Hours (sort of)” for certain Disney Resort Hotel Guests. The copy describes Guests’ concern about when the “DDP” might return, as they are anxiously planning vacations:

Speaking of Disney Resort hotel stays, we know many of you are also wondering when Disney dining plan packages will return. While we’re not quite ready to share an update on timing, we are planning to bring this guest-favorite option back at a later date. We will also continue to reopen more Resort offerings, including restaurants like ‘Ohana (with the noodles!).

And, buddy, will we be munching on those ‘Ohana noodles! Restaurants such as Casey’s Corner, Trail’s End, and Citricos have recently announced reopening dates, which is important for the return of the Disney Dining Plan. The pre-paid meal plan relies on nearly all of Disney World’s restaurants being open in order to accommodate Guests, and with the current offerings, Guests would be either turned away or unable to use their paid credits, which would be terrible! As we see more Walt Disney World Resort eateries open, we will be closer to getting the Disney Dining Plan back.

With so much excitement in the air, we’re champing at the bit to get back home during “The World’s Most Magical Celebration!”

Do you use the Disney Dining Plan? Leave us a comment below!