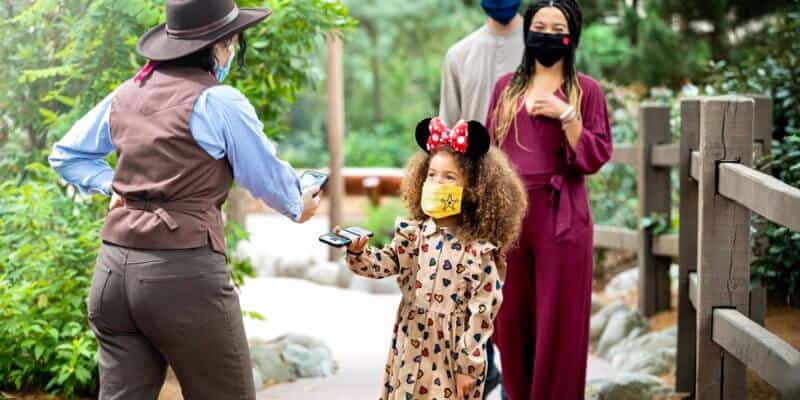 On June 17, Disneyland Paris was finally able to reopen its theme park gates once again after a pandemic surge caused another shutdown. The theme park is currently operating at a limited capacity, but as COVID cases go down and vaccination rates go up, the park will eventually begin to allow more Guests. When those Guests do visit the park, they will see one huge change — the elimination of free FastPasses.

On July 6, it was revealed that Disneyland Paris is getting rid of its free FastPass system and implementing a new paid system called Premier Access. The news was shared on Twitter by DLP Report.

Breaking: this summer, Disneyland Paris will launch “Premier Access”, a new upcharge in the app to board select attractions instantly, from €8 per ride (off peak, prices vary). Traditional FastPass will NOT return, but Standby Pass will at busy times – the only free option.

⚠️ Breaking: this summer, Disneyland Paris will launch “Premier Access”, a new upcharge in the app to board select attractions instantly, from €8 per ride (off peak, prices vary).

Traditional FastPass will NOT return, but Standby Pass will at busy times – the only free option. pic.twitter.com/hPOLhigxqZ

Disneyland Paris’ Premier Access system will charge Guests around €8, which is just over $9, per ride at the theme park. It seems that rides may vary in pricing depending on popularity. It also looks like the prices for each attraction will change depending on what the time of year is — visiting during the peak seasons will presumably cost more.

This new Premier Access system is not the first time that Disney has decided to charge for its FastPass system. In 2017, Disneyland Resort in California introduced the MaxPass, where Guests paid a flat fee to be able to book a FASTPASS at Disneyland or Disney California Adventure on their phone.

While Disneyland does offer the MaxPass, Guests who do not wish to pay can still access a FASTPASS for free from machines located near the attractions they wish to ride. Disney World’s FastPass+ and FastPass systems remain free to Guests.

A release date has not been announced for Disneyland Paris’ Premier Access, but it will most likely be this summer.

How do you feel about Disneyland Paris charging for FastPasses for each attraction? Let us know in the comments!

CLICK HERE to book your Disney vacation with our friends at Academy Travel!

Comments Off on Disney Eliminates Free FastPass at One Resort