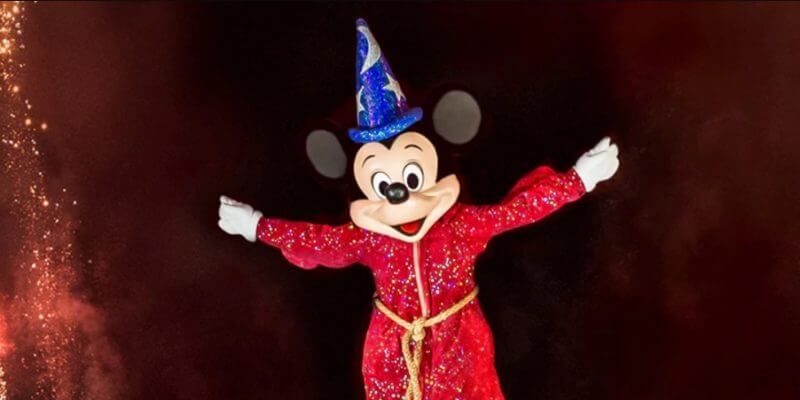 It’s safe to say that Guests are missing nighttime spectaculars at Walt Disney World. Though there is currently no word from Disney as to when shows such as Happily Ever After fireworks show at Magic Kingdom or Fantasmic! at Disney’s Hollywood Studios will return, there is one sign that may get some Guests excited.

For the past few months, the Fantasmic! lagoon at Disney’s Hollywood Studios has been drained as the theme park is not currently hosting the nighttime show due to the pandemic. However, there is now another sign that may be pointing to the return of the show!

This could be just generalized maintenance that Disney wants to do to ensure the area is in its best shape and appeals to Guests. However, since the island is not currently visible to Guests, we are suspecting that the permit was filed to prepare to reopen the show in the near future. The construction work could be to ensure that the island is ready to go for when the theme park does decide to bring Fantasmic! back, as the performance island has not been in use for over a year.

Again, we are unsure of what exactly the permit was filed for, but Inside the Magic will update you as we get information.

Disney has also filed some other permits recently, which Inside the Magic has written about. Check out some of our other articles here:

In the meantime, you can watch a short video of Fantasmic! at Walt Disney World here:

Do you want to see Fantasmic! return to Disney’s Hollywood Studios? Let us know in the comments below.