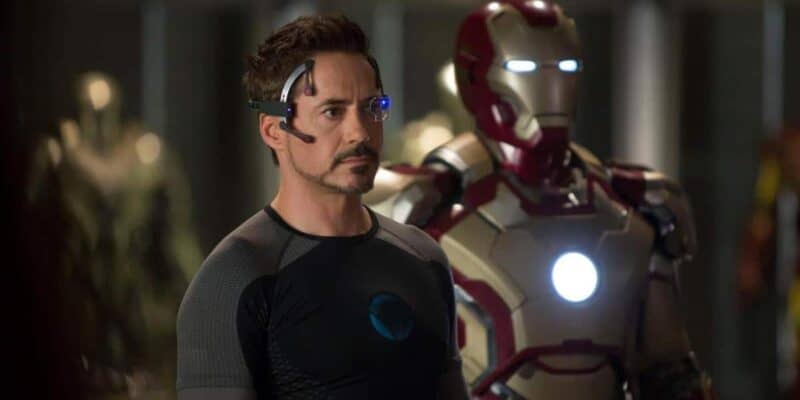 A young Iron Man could be joining the Marvel Cinematic Universe, according to one new report.

The article states that Robert Downey Jr. will not return to his iconic role. This is not a surprise — the actor has stated numerous times that he has “done all I could” with the Iron Man character.

Instead, Marvel is reportedly looking for a young actor to replace him as Tony Stark. It follows reports that the Multiverse may play a huge role in the next phase of Marvel Studios.

What does the report say?

According to this new rumor, Marvel is currently looking to cast a young Iron Man for an upcoming project.

Fans have mourned the loss of Tony Stark for two years following his death in Avengers: Endgame (2019). Who’s to say that Disney and Marvel won’t respond to fan demand? Additionally, since we know that Robert Downey Jr. has no plans to return to the MCU, perhaps a young Iron Man is the best way forward for the character to return.

How could a young Iron Man appear in the MCU?

Previously, a younger version of Tony Stark has appeared in Marvel Comics. For example, the Avengers used a time machine to bring the young Stark into the present after his older self turned evil under the influence of Immortus.

Time travel is already firmly established in the MCU and it wouldn’t be out of the question for Doctor Strange (Benedict Cumberbatch) to pull a young Tony into the modern-day. Additionally, we know that Loki will feature time travel as a major plot point. Could the God of Mischief play a part in bringing a young Iron Man into the MCU?

However, the most likely scenario seems to be the Multiverse. Both Doctor Strange in the Multiverse of Madness and Spider-Man: No Way Home are set to heavily feature the Multiverse. Indeed, both Andrew Garfield and Tobey Maguire are rumored to return as parallel Spider-Men. With this in mind, it wouldn’t be so crazy to imagine a second Iron Man teaming up with The Avengers.

It’s also worth noting that we’ve already seen a young Iron Man in the Marvel Cinematic Universe. Or, a young Tony Stark, at least. Captain America: Civil War (2016) opens with a de-aged Robert Downey Jr. playing a young Tony Stark. This was achieved via CGI effects, however, not a recast.

Don’t be surprised if Stephen Strange and Scarlet Witch/Wanda Maximoff (Elizabeth Olsen) team up to bring a young Tony into our universe. However, only time will tell.

Related: Gwyneth Paltrow confirms she will be leaving the Marvel Cinematic Universe

Please keep in mind that nothing about recasting Tony Stark/Iron Man has been confirmed by Marvel Studios or The Walt Disney Company at the time of publication.

A Young Avenger with a familiar face

There’s been talk of Young Avengers in the MCU for quite some time. However, Iron Man’s death opens the door for a literal “young Avenger”. In the comic book world, young Avengers are nothing new; we’ve seen kid Loki and young Iron Man in the past. However, in the movies, the closest thing we’ve gotten to a young version of an existing hero is a Morgan Stark and Lila (Clint Barton’s daughter).

Notably, however, Peter Parker is also often seen as a “young Tony Stark” due to his upgraded suit and dependence on Iron Man. However, the next phase of the MCU is set to introduce many young heroes including Miss Marvel and Kate Bishop (Hawkeye). Could a young Iron Man join them? With talk of Chris Evans returning as Captain America, nothing is impossible.

For now, however, nothing has been confirmed. Take this report with a pinch of salt and tune into Inside the Magic for more updates.

Which Avenger should join Captain Marvel and Black Widow in phase four? Let us know in the comments below.