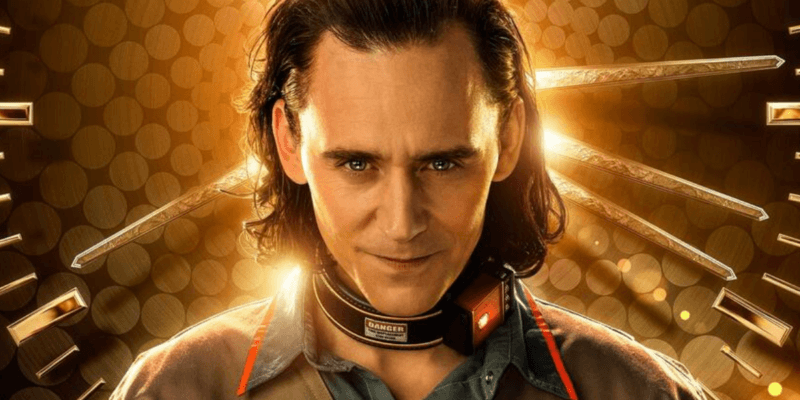 The Marvel Cinematic Universe is now well into Phase 4 — and it is going to be a different experience from everything that came before it. It is the first phase where a subscription to Disney+ will be essential to keep up with it all.

There are so many new TV shows for Marvel fans to get excited about. WandaVision has ended and The Falcon and the Winter Soldier is currently streaming every Friday. Both have been hits on Disney’s streaming service and Loki is only a few months away – set to premiere June 11, 2021.

Not only does the MCU have to move past Avengers: Endgame (2019), but Marvel boss Kevin Feige has promised it will expand the Marvel Universe into the multiverse. Marvel fans really hoped they would get this first glimpse into the wider multiverse in WandaVision, but it came and went without any new realities being introduced.

With those hopes dashed, many believed they would have to wait for Doctor Strange in the Multiverse of Madness (March 25, 2022) to delve into the Marvel Multiverse. The Doctor Strange sequel will reunite the Sorcerer Supreme (Benedict Cumberbatch) and the Scarlet Witch (Elizabeth Olsen) in a film focused entirely on the multiverse.

There are many rumors that the alternate reality from Doctor Strange will also feature in Spider-Man: No Way Home – which may have multiple variants of Peter Parker show up alongside Tom Holland including Tobey Maguire. And the feature film might adapt the Marvel Comic storyline Spiderverse.

But, Marvel Studios just dropped the first official version of a new reality in the latest trailer for Loki.

In the new trailer, fans get an idea of how other realities and timelines will work going forward. The series, directed by Kate Herron with Michael Waldron as head writer, will follow a variant of Loki (Tom Hiddleston) on his first adventure without his brother Thor (Chris Hemsworth).

Thanos (Josh Brolin) killed the original version of Loki in Avengers: Infinity War (2018). However, during the Time Heist in Endgame Captain America/ Steve Rogers (Chris Evans), Iron Man/ Tony Stark (Robert Downing Jr.), and Ant-Man/ Scott Lang (Paul Rudd) go back to the events of Avengers (2012). They set off a chain of events that allowed the trickster to escape with one of the Infinity Stones – the Space Stone hidden inside the Tesseract.

The new Loki series will follow the God of Mischief after he is apprehended by the Time Variance Authority TVA. He is recruited by new character Mobius M. Mobius (Owen Wilson) to help set the timeline back to the way it should be.

In the new Loki trailer, we see a map of different timelines, hinting at how many fans will get to see. It shows how new realities branch off the main Marvel Universe, though what is causing this was not revealed in the trailer.

Marvel fans are treated to a version of Loki who is running for President – pulled directly from Christopher Hasting’s comic Vote Loki (2016). There are flashes of other times such as a retro airplane. But we also get the first shots of at least a few alternate realities.

One appears to be an alternate Earth, where New York was destroyed – presumably during the Chitauri Invasion. At one point, Loki also escapes to a version of Asgard that is still intact, and it seems like Valkyrie (Tessa Thompson) is waiting for him. This could be a version of the home of the Norse gods that survived Thor: Ragnarok (2017).

These are both the first official alternate realities that have been revealed in the Marvel Cinematic Universe. What other realities we will get to see is unclear, but it does appear that Loki will be the MCU’s first step to expanding the Marvel Universe.

Fans could be treated to many other variants of the Frost Giant prince who was raised by Odin. Both Lady Loki and Young Loki are rumored to make cameos in the series.

Let us know in the comments below if this trailer got you excited for Loki.

Comments Off on First Official Glimpse of Marvel Multiverse Is Here