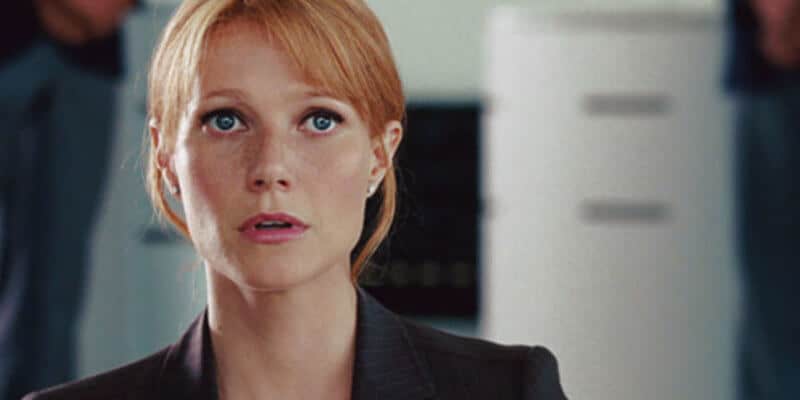 Gwyneth Paltrow has played Pepper Potts, the apple of Iron Man’s eye, for the last decade and finally, she will be saying goodbye to the role officially after “Avengers: Endgame.”

In a recent interview with Variety, Paltrow said that she’s planning on retiring the character after the upcoming epic finale to the Avengers this summer. “I mean, I’m a bit old to be in a suit and all that at this point,” Paltrow, 46, told Variety in this week’s cover story. “I feel very lucky that I did it, because I actually got talked into it. I was friends with [‘Iron Man’ director] Jon Favreau. It was such a wonderful experience making the first ‘Iron Man’ and then to watch how important it has become to fans.”

In the interview with Variety, Paltrow stated she does not see herself committing to any more sequels. However, Paltrow did leave open the possibility that she could make a cameo or appear in flashbacks down the line. “I feel honored to be a part of something that people are so passionate about,” she said. “Of course, if they said, ‘Can you come back for a day?’ I will always be there if they need me.”

Variety reports that currently, Paltrow spends most of her time running the lifestyle brand Goop, as the company’s CEO, which is where she will continue to commit herself following the end of her Marvel Cinematic Universe run as Pepper Potts.

Last year, it was revealed via a tweet on his personal Twitter account that Chris Evans would be stepping away from his role of Captain America after Endgame. As of now, it has not yet been revealed if any other Avengers will be stepping down after this epic finale. Rumors had pointed to the possibility of Robert Downey Jr. leaving the franchise, but this has not been confirmed.

Lots of excitement has been growing for “Avengers: Endgame” as its release approaches. Recently, we learned the film could possibly have a three-hour runtime, from an interview with Collider with the film’s directors Anthony and Joe Russo. This has not been confirmed, but if so, it would make “Avengers: Endgame” the longest Marvel film ever made.

You can see Paltrow as Pepper Potts, one last time, when “Avengers: Endgame” hits theaters April 26, 2019.

What are your thoughts on Gwyneth Paltrow leaving the Marvel Cinematic Universe? Let us know in the comments below!