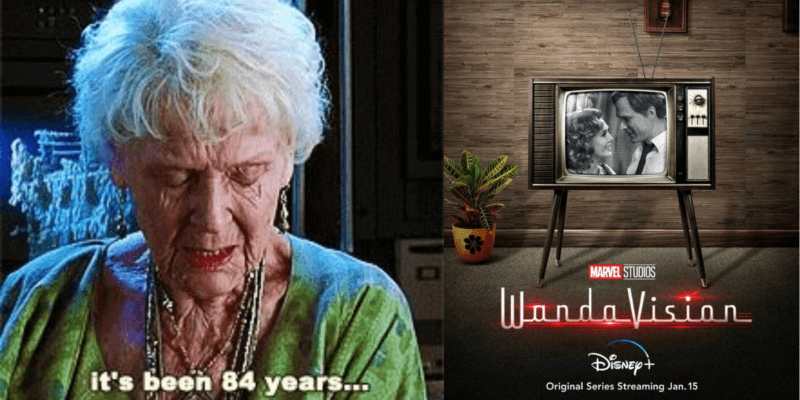 Gosh, it was a weird year last year! 2020 marks a crazy time for the entire world, and the film industry was no exception. If you can believe it, when WandaVision launches this month, it’ll have been a full 18 months since the last Marvel project.

In facts, the last Marvel project was Spider-Man: Far From Home, which came out way back in June 2019.

A villain nobody expected

After the release of 2019’s Avengers: Endgame, it seemed nothing could stop the Marvel Cinematic Universe. Yet even Kevin Feige couldn’t deny the pandemic’s world-stopping impact that caused countless projects to be put on hold.

Chief among these was Black Widow, a film that is highly anticipated and overdue. The Scarlett Johannson led picture was set to be Marvel’s second female-led solo movie and would’ve initially released in May 2020.

Now, Natasha Romanoff’s solo film is set for release in May 2021, a full year late. It was speculated that Disney and Marvel might launch it on Disney+ as the mouse did with Soul and Mulan, but obviously, that hasn’t happened.

However, Black Widow wasn’t alone. Disney+ series The Falcon and the Winter Soldier was also due to launch in August 2020. It now has a release date of March 2021.

Related: Rihanna and Jennifer Lawrence May Be Involved In New Marvel Project

Getting the Marvel Cinematic Universe back on track

Fortunately, we’re finally going to see a new Marvel story this month. WandaVision will launch on January 15th, which will end the MCU’s ‘dry spell’. The Falcon and the Winter Soldier should follow suit so long as it sticks to its original launch date. Hopefully, we’ll start to see a return to normality and finally get to see Black Widow!

It’s mad that one of the world’s biggest franchises has had such a large hiatus forced upon it, especially due to the huge amount of content on the horizon. Fortunately, the newest Marvel project will set the record straight when it launches exclusively on Disney+.

As Marvel fans, we can definitely say we’re relieved that Scarlet Witch (Elizabeth Olsen) and Vision (Paul Bettany) are back. Roll on Phase four, Kevin Feige and co. There is a heck of a lot of Marvel content in the way, including the Hailee Steinfeld led Hawkeye show – another Disney+ exclusive. Still waiting on that Spider-Man multiverse movie, though…