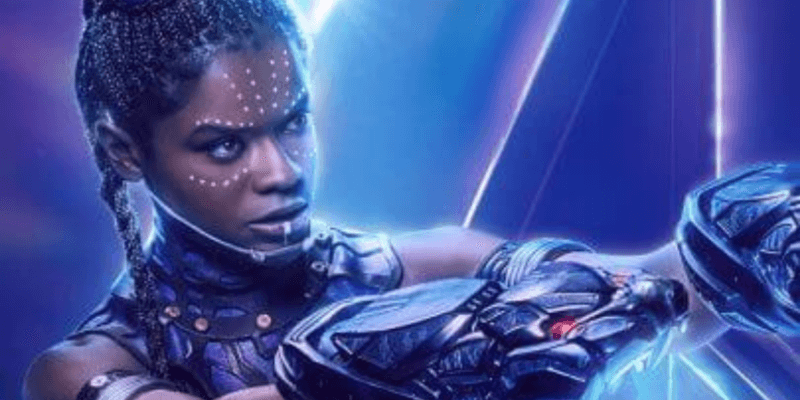 It looks like Black Panther 2 is finally about to get underway!

THR also explains why it has taken so long to get the sequel project off the ground, reporting:

“The sequel was sidelined due to the sudden and unexpected death of star Chadwick Boseman and a planned March 2021 production start was waylaid as filmmaker Ryan Coogler and Marvel tried to navigate grief and the need to move forward.”

“The series are the priority,” reportedly says one source with knowledge of the company’s strategy. “Ramping them up takes a lot of focus. The movie machinery is well established.”

However, THR mentions that Marvel did not comment on this story. Therefore, we at Inside the Magic suggest that all fans take this news with a grain of salt until official word comes directly from Marvel Studios or Disney.

It does make sense, though, that Marvel’s Disney+ series have become the priority. Especially when circumstances have pushed back the release of WandaVision, The Falcon and the Winter Soldier, and Loki, and as the cast suffers the tragic loss of its leading actor to cancer.

There is still a lot of speculation in the air as to how Marvel’s Black Panther franchise will move forward after the loss of Chadwick Boseman. What has been confirmed is that Marvel will not use CGI to bring Boseman’s King T’Challa back to life.

“No. There’s only one Chadwick, and he’s no longer with us,” said Marvel Executive Producer Victoria Alonso. “Sadly, our king has died in real life, not only in fiction, and we’re taking a little time to see how we continue the story and how to honor this chapter of what has unexpectedly happened to us, so painful and terrible to be honest.”

Marvel fans continue to look to 2021 for the fulfillment of several projects within the Marvel Cinematic Universe including the release of Black Widow, and the filming of Ms. Marvel, She-Hulk, and others.

Which Marvel project are you most excited for? Let us know in the comments!

Comments Off on ‘Black Panther 2’ to Begin Filming This Summer